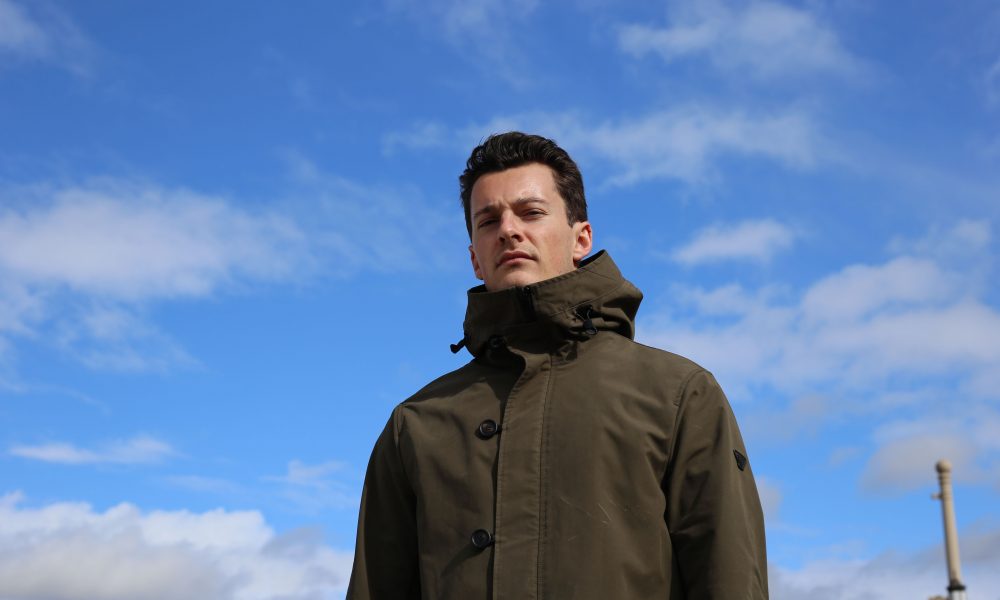 Following his recent hit, “The Storm Front and the Sea,” Rob Tirea is back with an epic new single. “Hypnotize,” which is set for release tomorrow, is the infectious track we’ve been waiting for, complete with Rob Tirea’s signature deep house sound, rolling basslines, catchy vocals and an energetic beat. “Hypnotize” is bound to be a hit and we can’t wait to hear what Rob Tirea drops next. Check out “Hypnotize” below.

“The whole progression of this song and also leading to the upcoming EP is the road to clarity for me. ‘Hypnotize’ is the beginning of that road, indicative of my early years in music. I was dazed and confused for a long time and was not sure what the trajectory of my career was going to be. I would hear conflicting advice left and right but it was only until I started doing some introspection, that I truly became confident in who I was as an artist and as a person.” –Rob Tirea