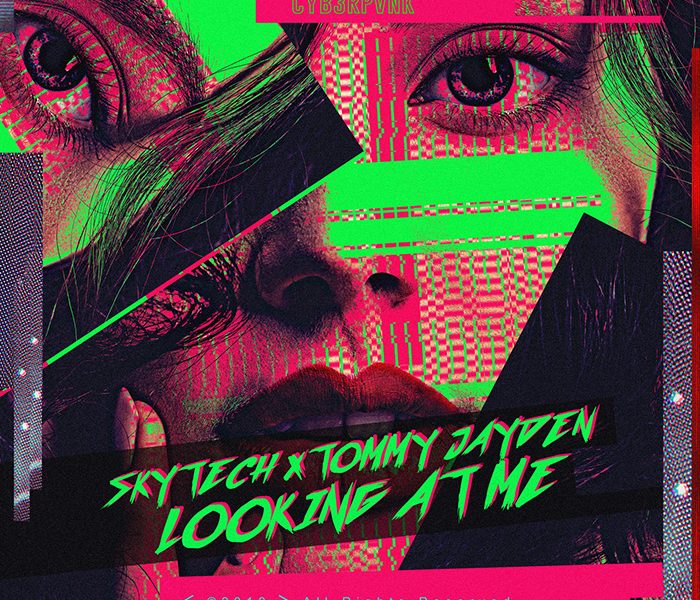 The latest from R3HAB’s CYB3RPVNK camp is label veteran Skytech and newcomer Tommy Jayden’s original track “Looking at Me,” and it might just be your summer festival anthem. The new release delivers plenty of eclectic, groovy bass and futuristic sounds effects, elaborating on the Skytech’s melodic and yet formidable sound. “Looking at Me” follows Skytech’s remix for R3HAB & MOTi’s “Up All Night” and original release “Out of my Mind.” The CYB3RPVNK boss is always actively looking for forward-thinking, fresh talent, with the label serving as a platform for young producers to gain exposure for their music.

Mateusz Dziewulski – better known by his artist name Skytech – is already a household name in his home country of Poland, and the rest of the world is soon to follow. His name first appeared on the map when R3HAB discovered his original track “Tiger” and then helped Skytech to put final production touches on it, proving to be a winning team after “Tiger” skyrocketed to over 100M streams on all platforms. Since then, the two have worked on numerous tracks together via the CYB3RPVNK imprint, fusing their sounds to make music that is club and festival friendly while never sacrificing substance and soul. Since then, Skytech has been touring around the world, increasing his global footprint with every electrifying live performance. In 2017, Skytech was the most streamed Polish act on Spotify and debuted at Tomorrowland, while in 2018 he came in a close second on the Polish Spotify charts right after Frideric Chopin. He’s already off to a strong start and is committed to releasing more music than ever in 2019, so this year is looking to be the best yet.

As a product of Europe’s former culture capital, Rotterdam in The Netherlands, Tommy Jayden’s love for music started at the age of 8, when he used to spend night after night listening to his parents Michael Jackson cd’s. Inspiring as MJ was for him, Tommy’s interest quickly shifted to house music. By the age of 12 he decided to create his own little crowds. After buying some speakers and a mixer, the Tommy Jayden drive in show was born. After 2 years of developing his crowd controlling skills by doing drive in shows at birthdays and weddings, he felt the urge of getting in to producing his own music. Discovering a passion for electronic music in his teenage years, Tommy Jayden found the best place to created his own inimitable sound and style at the prestigious Herman Brood Academy. With a mix of Future House and Bass House, Tommy Jayden was ready to bring the music to a next level. 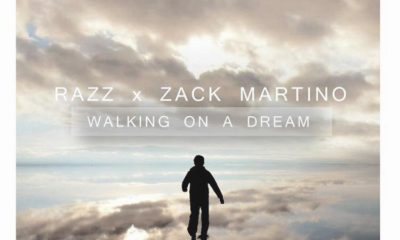