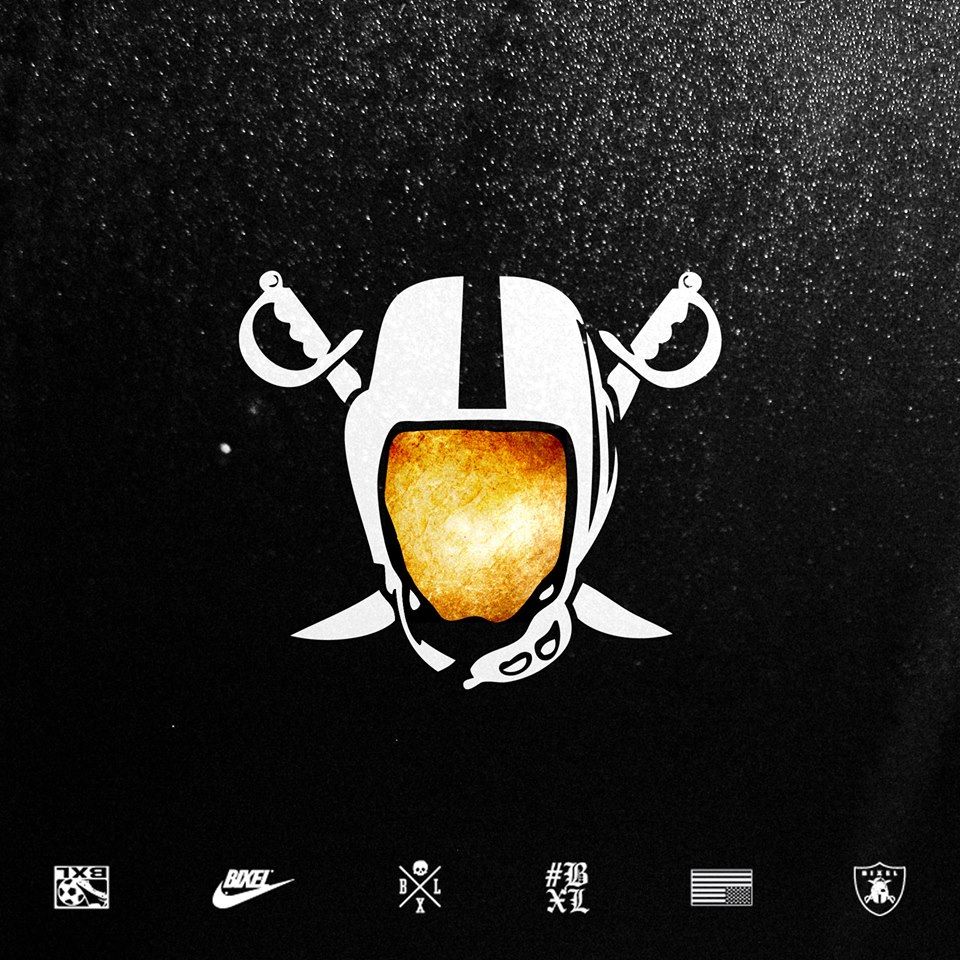 For some reason I’m just now getting on the Bixel Boys bandwagon, and I’m beating myself up over the fact that I just started getting into them. Being one of the front runners when it comes to future house, Bixel Boys really show their dominance with this remix. Nicole Millar’s voice sounds amazing with the heavy bass house beat behind it. Here’s a word from them:

Following their impressive receptions at EDC, Hard Fest and most recently Palm Springs’ poolside festival Splash House, LA’s Bixel Boys are clearly on their way to becoming the next household name for underground bass-heavy house music. From their more tropical “Love Like This” to the heavier club riser “Black December”, the duo’s production diversity and unique voice stand far above the rest in their class. Up next on their seemingly endless release schedule is a remix for Golden Features’ “Tell Me”, featuring Nicole Millar. The original’s moderate pace fits perfectly in a daytime lounge or rooftop set, but the recognizable Bixel twist brings it to a whole new level. The level we crave for at the club and festival main stage. Sidechained chords, industrial samples, and crushing 4-to-the-floor percussion go hand in hand with Nicole’s vocals. A true remix, the Boys’ edit doesn’t diverge far from Golden Features’ structural intention and tonal inflection; it maintains the original’s darkness and gait while successfully creating a festival-ready leviathan. Grab a listen below, and let us know what you think.