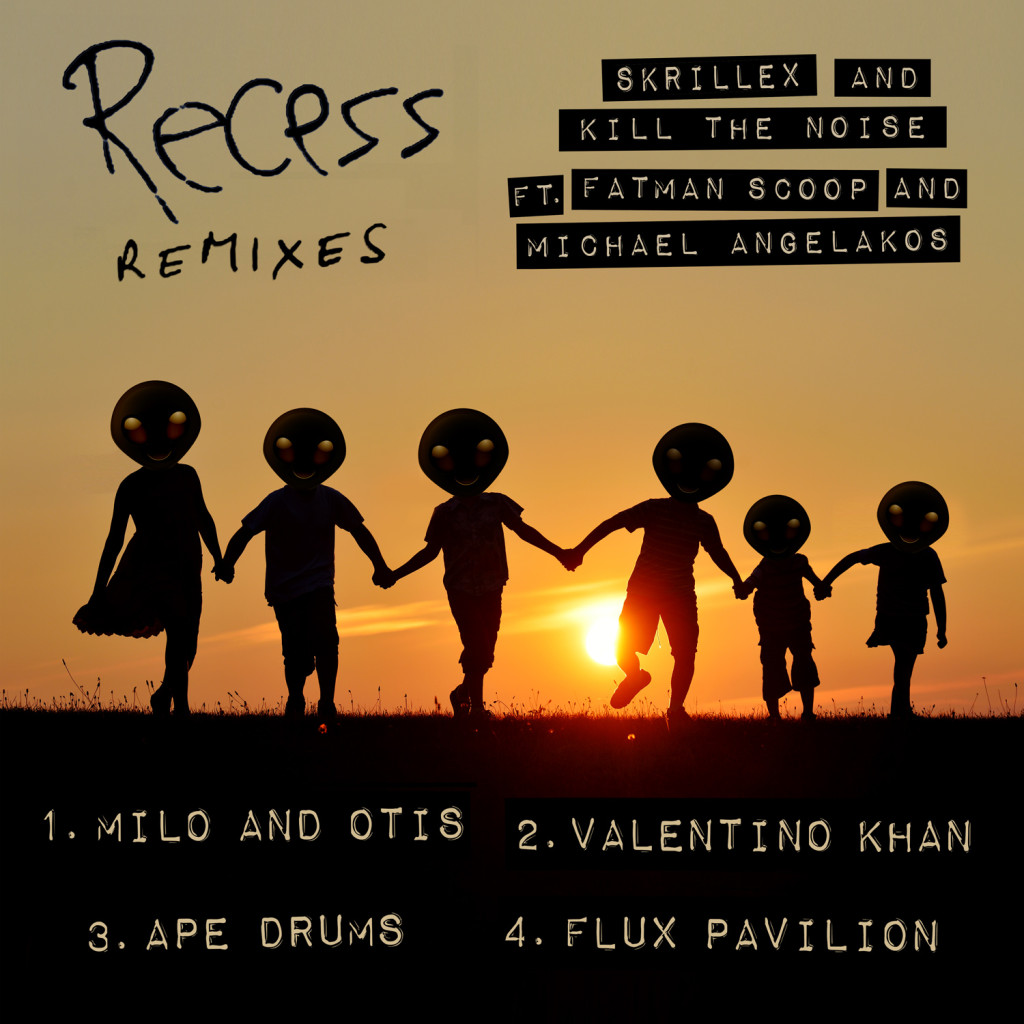 Well, here it is. Everyone knew this day would come and thank the based gods it’s finally here. The album of the year (so far) has been getting the remix treatment from some big names. While there are still a plethora of remixes yet to be released, Sonny and friends have give us the “Recess” remixes which include the likes of Milo & Otis, Ape Drums, Valentino Khan and of course, Flux Pavilion. If you’ve seen Skrillex on The Mothership Tour this Summer, or caught his live stream at Red Rocks a few weeks ago, then you’ve heard these played out. While my heart lies with Flux Pavilion’s as being the best, it’s hard to dispute any of these. Each with their own unique take and can fit into any set with easy transition. Grab these now and turn it up…higher!