[GIVEAWAY] The Chainsmokers This Friday in Philadelphia, PA 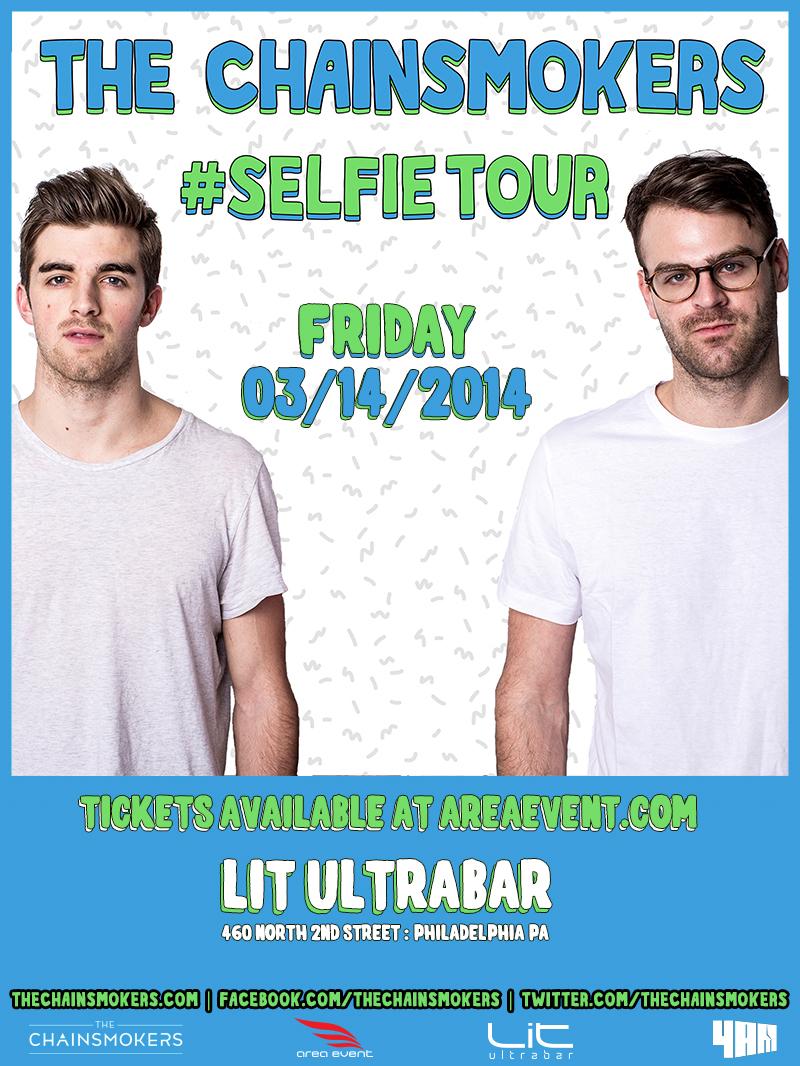 [GIVEAWAY] The Chainsmokers This Friday in Philadelphia, PA

Wow! Do we have an awesome last minute giveaway for you guys. Courtesy of LiT UltraBar and Terzetto, one of the opening acts for this show, 4, that’s right 4 separate winners will be randomly selected to win tickets and an opportunity to meet Drew and Alex of The Chainsmokers! This is going to be one wild show. Right smack dab in the middle of their #SELFIE tour, The Chainsmokers are one of the hottest EDM duo’s on the scene right now. This is sure to be a show for the history books.

Also, we are privileged to have the opportunity to sit down and talk with The Chainsmokers during their stay in Philly, so be on the lookout for that video!

THIS IS AN 18+ EVENT. VALID ID IS REQUIRED FOR ENTRY.