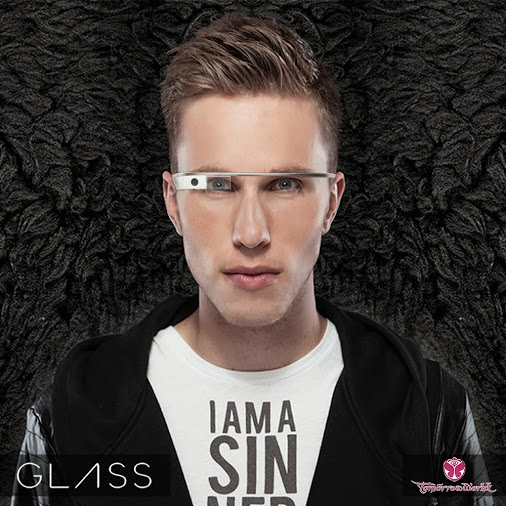 Nicky Romero stole the show at TomorrowWorld this past weekend with the wearing of Google Glass during his set on the Mainstage Sunday afternoon. The video shows a first person perspective as Nicky makes his way from backstage to the decks. Along the way he encounters Sander van Doorn laughing probably at the funny looking glasses he has on his face. This video although doesn’t show nearly how alive the crowd was when he was spinning. For those other bloggers who don’t know what they are talking about. Nicky absolutely murdered his set and was by far in the top 3 sets of the festival.

Watch the video and tell us what you think. You can listen to all the Live sets here!