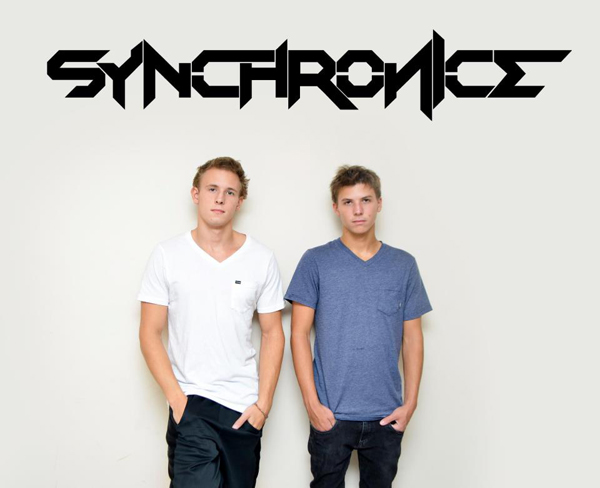 I’ve got such an EDM crush on Synchronice that i’ve started researching the legality behind forcing two un-consenting minors into a domestic partnership (It’s only illegal in..Everywhere, unfortunately). But seriously these two brothers have, in my opinion, the greatest chemistry in electronic music right now. That might be because they’re brothers, but i’m no scientist. With the current state of EDM and how a lot of the music is starting to sound way too similar, producers like this are a breath of fresh air. ‘Threshold’ isn’t a breath of fresh air though, it’s a hurricane-force wind blast straight to whatever part of your brain makes you rage dance. Once again, i’m not a scientist. This track is balls-to-the-wall intense, but at the same time really highlights their skill as producers with the amount of complex sounds they’ve squeezed into this track. The Based Gods be praised, Synchronice decided to give it to the world as a FREE DOWNLOAD! So go download it right now or else their mom will yell at you on Twitter. No seriously, i’ve seen it happen.