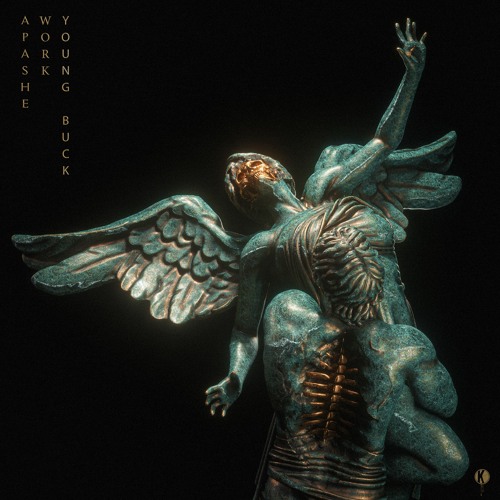 Keeping things consistent as 2020 gets underway, Apashe has just unveiled the fourth single off his forthcoming album coming in the form of “Work” featuring Young Buck.

While this bad boy opens as a booming crossover fueled by the Tennessee rappers’ aggressive rap lead, “Work” features samples of Apashe’s compositions for a 69 piece orchestra giving listeners a mindblowing production that fuses the worlds of rap, classical, and bass music into one explosive tune.

So far, Apashe’s has been showcasing his production genius with the first four singles off of Renaissance which is shaping up to be quite the game-changer. Take a listen to this relentless collaboration below.