Dirty Audio Works His Magic On The Chainsmokers & Kygo’s “Family” 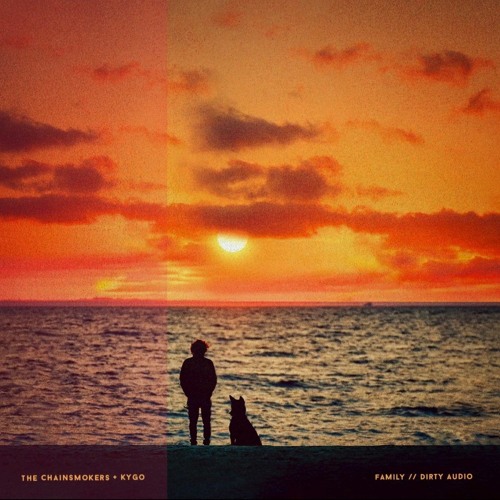 Dirty Audio Works His Magic On The Chainsmokers & Kygo’s “Family”

Fresh of the release of his collaboration with Leotrix coming in the form of “Bahebe,” Dirty Audio has taken the time to put his own spin on The Chainsmokers and Kygo‘s “Family.”

While the star-studded original was a warm, light-hearted beauty, the Los Angeles native has decided to up the ante giving it a chaotic rendition that is primed to ignite dancefloors no whether popping up during a club or festival environment.

Light up your speakers with Dirty Audio‘s latest remix below.