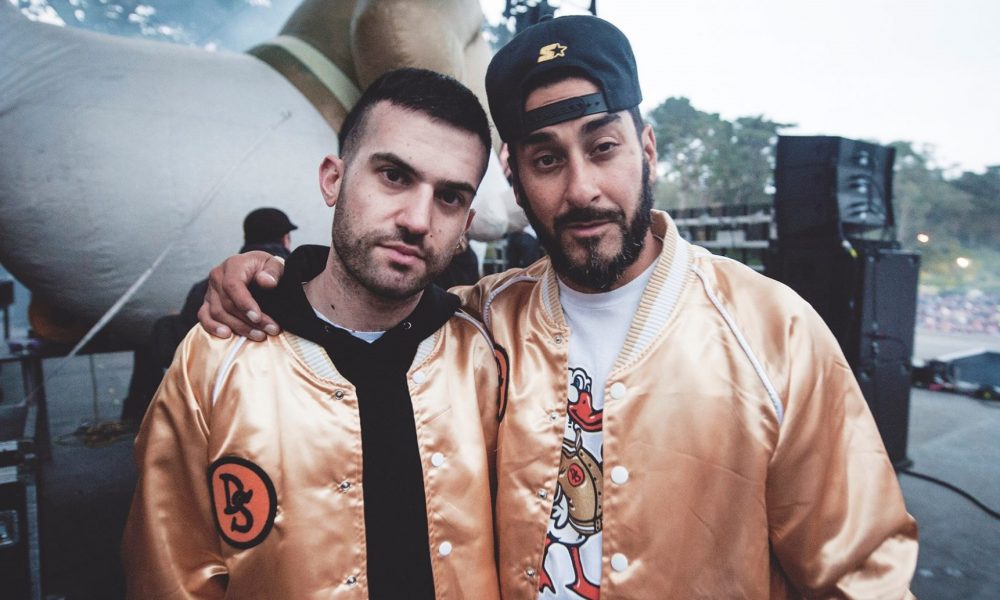 After six long years, Armand Van Helden and A-Trak has decided to get back into the studio giving the people want with today being the return of Duck Sauce!

These two took the electronic dance music world back with their viral hit “Barbra Streisand” and never looked back before disappearing after dropping their album Quack back in 2014. Well, the latest chapter of Duck Sauce has just begun.

Their first release since the critically acclaimed album goes by the name “Smiley Face” and put the emphasis in dance when it comes to the genre of electronic dance music. Using a sample from Tons O’s Fun’s “Make Someone Feel Happy Today,” this funky house hit is guaranteed to get any party started.

Get your groove on with Duck Sauce‘s “Smiley Face” by giving that play button a tap below.