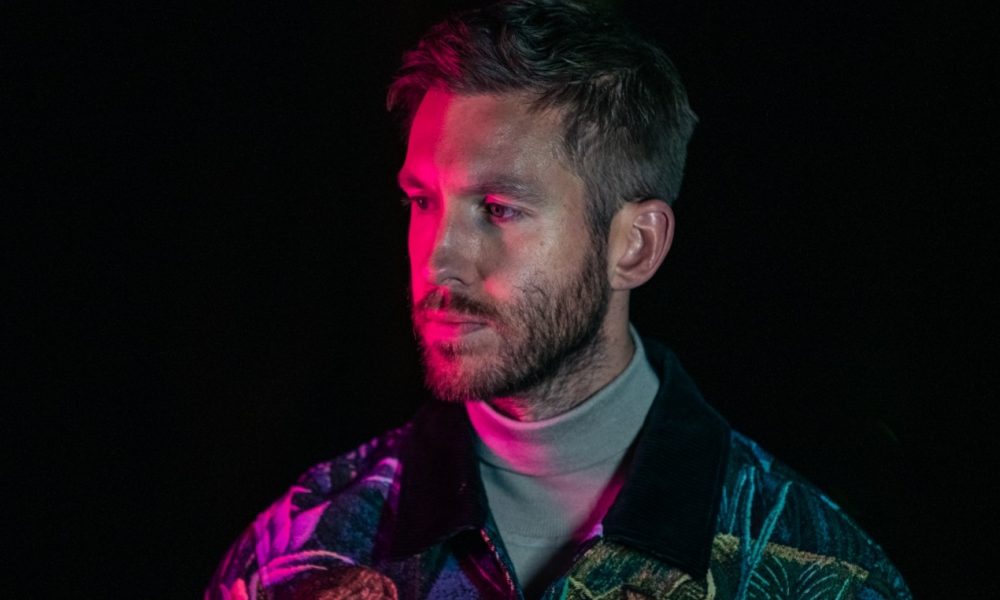 Following his name being featured on this year’s Coachella lineup, Calvin Harris took to social media to express that he’d be showcasing a new sound with the music he’d release throughout 2020. Well, it’s safe to say no one was expecting anything like this!

The Swedish superstar has made a name for himself with his timeless, radio-ready anthems that dominate the airwaves but that won’t be the case this time around. Calvin Harris has returned to his roots going the techno route with this warehouse ready Love Regenerator 1 EP.

Primed time ignite the dingiest dancefloors across the club, the bonified hitmaker has served up two high-octane weapons taking listens back the golden era of rave culture during the early 90s.

Calvin Harris explains, “‘Hypnagogic (I Can’t Wait)’ and ‘CP-1’ are the first tracks from my new project Love Regenerator. I wanted to rediscover the way I originally began producing music 22 years ago before I ever thought about how it might be perceived by outside forces. Just pure fun and experimentation with what sounded good to me. The records are inspired by early rave, breaks, techno and house, the music I was obsessed with growing up. In fact, I’ve done everything I can to make them sound like they’ve come from a 1991 time capsule. Every synth and sound used is from that time period.”

Crank those speakers up and dive right into Calvin Harris’ hard-hitting Love Regenerator 1 EP below. 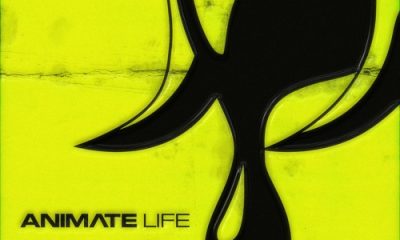 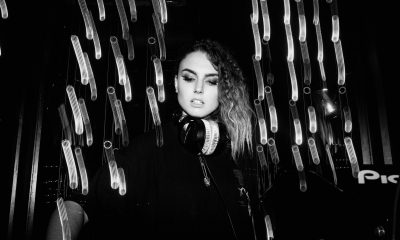 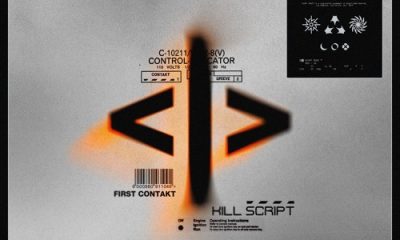