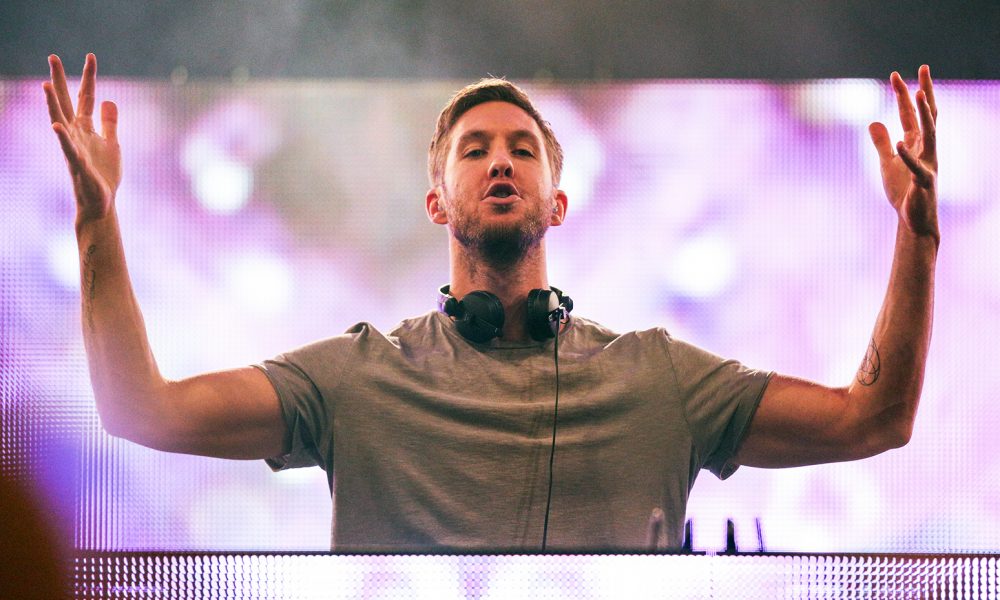 Following his name popping up on the Coachella lineup for 2020, Calvin Harris revealed that he would have a boatload of new music to showcase by the time the festival came around. Well, it looks like we will officially be getting our first taste of his latest productions this Friday.

The Scottish superstar took to Twitter over the weekend to reveal he will be dropping two single “Hypnagogic (I Can’t Wait)” and “CP-1” on January 24th showcasing a different sound compared to his Funk Wav album.

Check out his official announcement below.

Start of a new project for me this Friday! Hypnagogic (I Can’t Wait) and CP-1 are arriving on the 24th pic.twitter.com/OKlbV76fYr