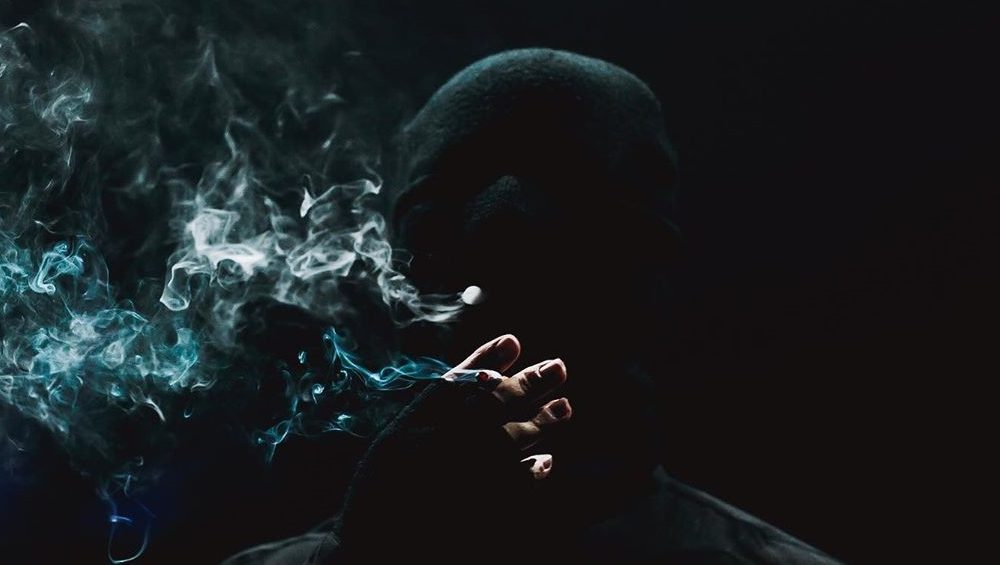 Popping up quite a bit during his recent sets serving as his secret weapon, this bone-rattling production began to garner the attention of avid house music lovers rather quickly and is sure to make the rounds quite a bit as we head into the heart of festival season.

Calling DJ Snake‘s Premiere Classe Records its home, this percussion-soaked gem is one that simply can’t be ignored.