Said the Sky Partners With Dabin For “Superstar” Featuring Linn 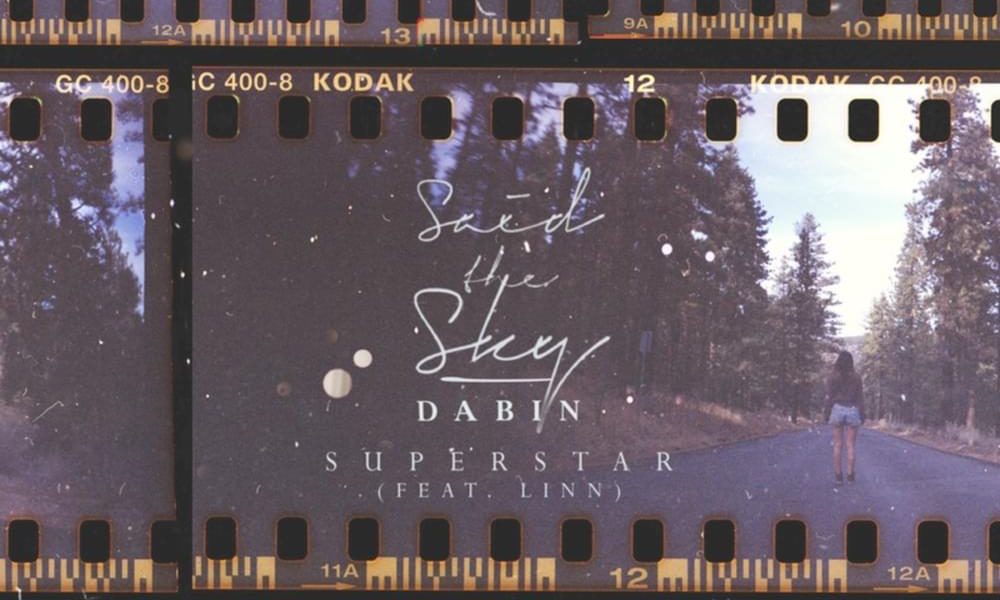 Said the Sky Partners With Dabin For “Superstar” Featuring Linn

Continuing to unveil singles from his debut album slated to be released July 20th, today we received Said the Sky‘s highly anticipated collaboration with Dabin serving as the sixth piece of the 15-track Wide-Eyed puzzle.

As expected, these to have created an emotional ballad driven by heavenly vocals courtesy of Linn with the end result being simply magical. If this collaboration doesn’t get you excited for Said the Sky’s forthcoming album, I don’t know what will. Check it out!