Fresh off of the release of his striking original “How It Goes,” TSS fan favorite neutral. is back with another impeccable remix. Working his magic on William Black, Rico & Miella‘s “Here At Last,” this official rework oozes that trademark sound the Illinois based producer has made a name for himself with as of late. Looking for some rising talent to add some flavor to your music library, neutral. is your man. Take a listen below! 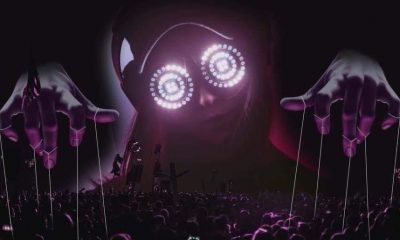 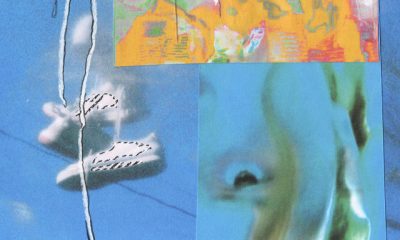 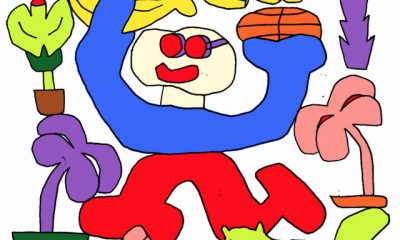 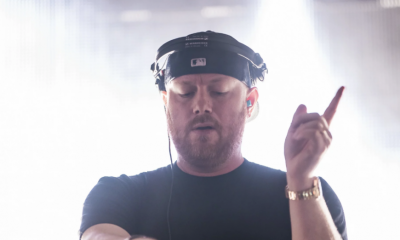 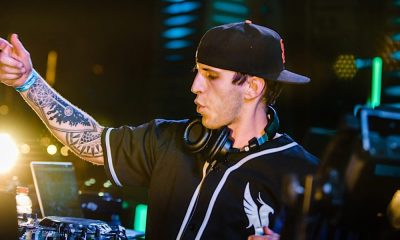