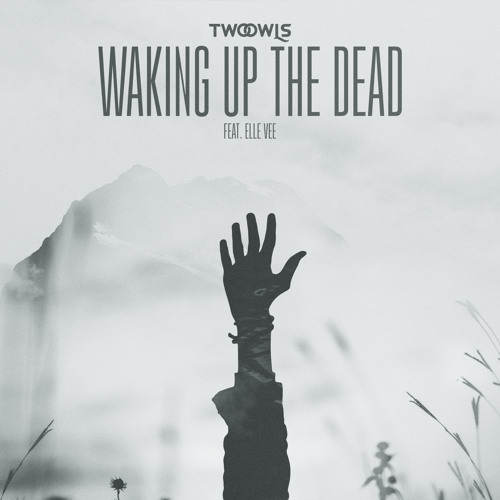 We’ve watched our friends Two Owls blossom into the uber-talented producer they are today since their journey first began so when we say that their latest release is their most impressive production to date, we mean it.

Still buzzing of their recent appearance at Nocturnal Wonderland, the dynamic duo has returned unleashing their latest original, “Waking Up The Dead” featuring Elle Vee serving as the debut release of their new imprint, Featherweight Records.

Once again showcasing their versatility, they steer away from the aggressive side of bass music weaving together a majestic future bass gem with Elle Vee’s angelic vocal offering being the cherry on top. This track is truly something special.

Take a listen to Two Owls latest original below and be sure to show your support by grabbing your copy today.

Luca Lush Works His Magic On Avicii’s Timeless Classic, “Levels”
QUIX Switches Things Up With Remix Of Hotel Garuda’s “Till It Burns Out”