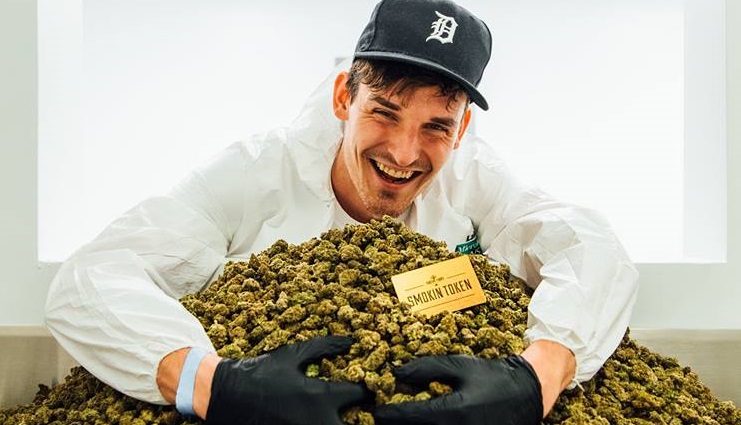 After two years of patiently waiting, GRiZ‘s The Golden Hour mixtape series continues. Following massive weekend featuring three back to back sold-out performances, including two headlining shows at Red Rocks and the launch of his limited regional release beer which bears the same name Chasing the Golden Hour Ale, the saxophone-playing revolutionary continues to ride this momentum with his epic surprise.

Check out Chasing the Golden Hour Pt. 2 and the complete list of tour dates below. 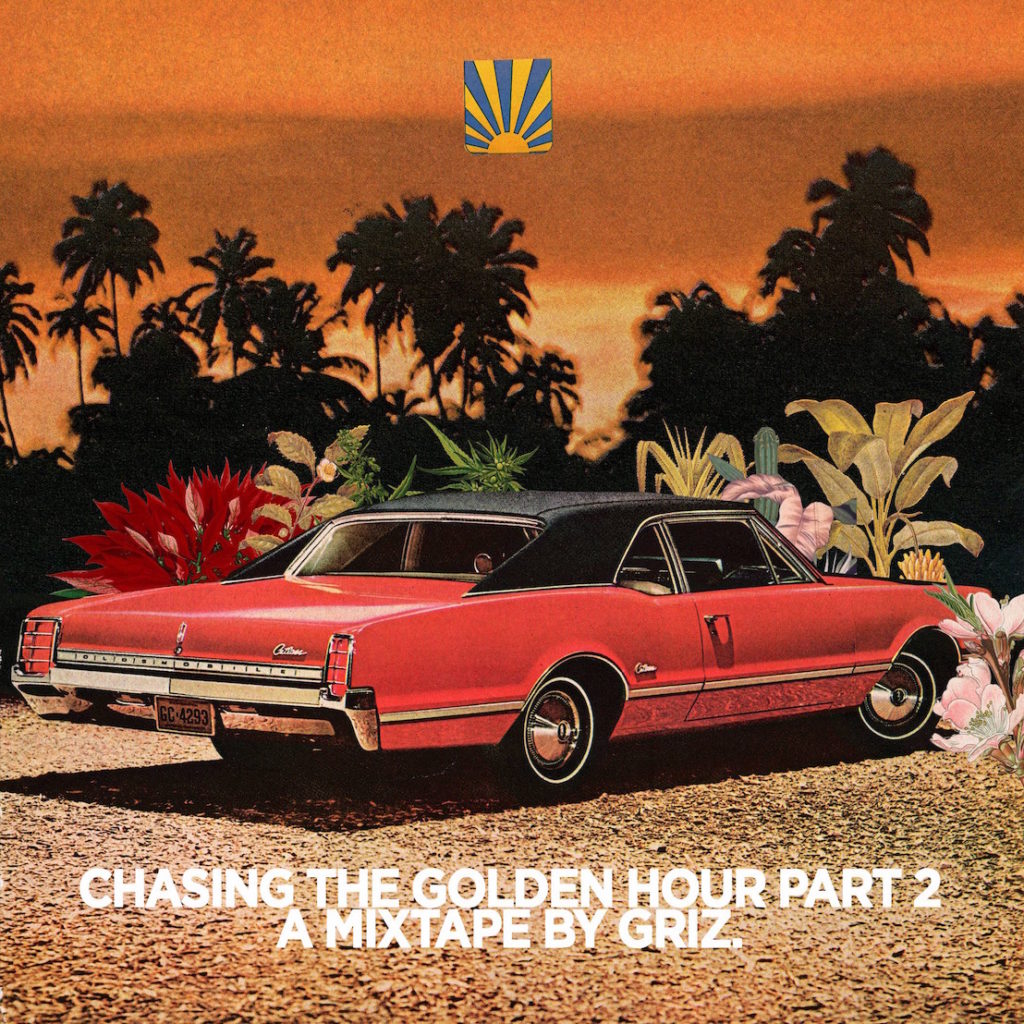