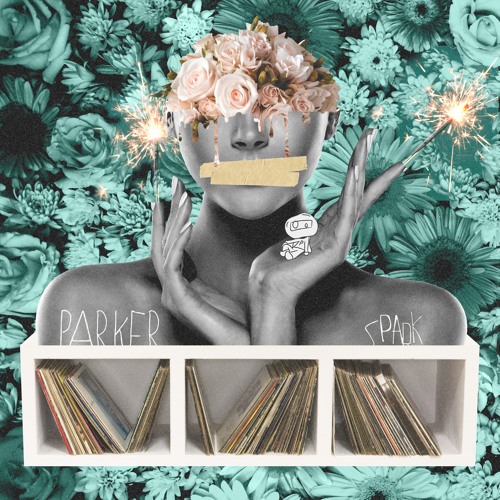 The mysterious Parker has a face! The versatile producer has just announced he has an EP on the way in addition to their debut tour that will be taking place this fall. What does a tour mean? We get to see masterminds behind the project.

the 30+ stop U.S. tour comes in conjunction with the release of the lead single of their forthcoming EP. “Spark” is a refreshing and gritty production that once again proves they’re the furthest thing from a one-trick pony. No confirmed date on the EP release, but you can find the complete list of tour dates below. Parker has arrived!

“Sometimes taking a step back and really re-evaluating your current state and being is all one needs to get the inspiration to start over; taking advantage of lessons learned and using it as an opportunity to reassess, rebrand, and rebuild. With a new outlook – Parker was born.” – Parker 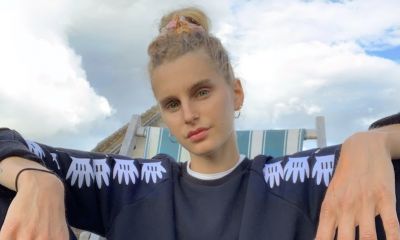 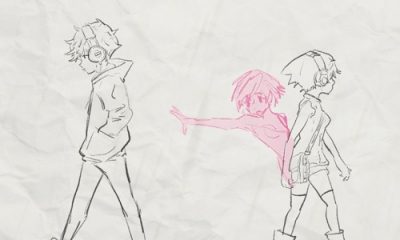