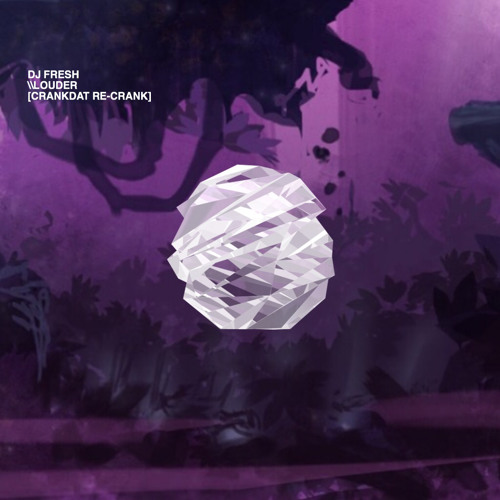 If you are an avid Soundcloud digger like myself there is no doubt you have heard the name CrankDat. His recent series of CrankDat Re-Cranks on his secondary Soundcloud page have provided us with some amazing remixes so far. His latest “Re-Crank” is no different.

This time, the Ohio-based producer has taken on a true classic, remixing DJ Fresh’s “Louder”. CrankDat’s new take on the classic club track is certainly louder. The Re-Crank drops the original melodic bass-line for something a little more demonic. The new version is reminiscent of acts like TrollPhace and Getter and is sure rattle your speakers. Check it out!

GDLK And Anxire Deliver One Hell Of A Good EP Called “Welcome To Hell”
Dr. Fresch Works His Magic On Destructo’s “Techno”