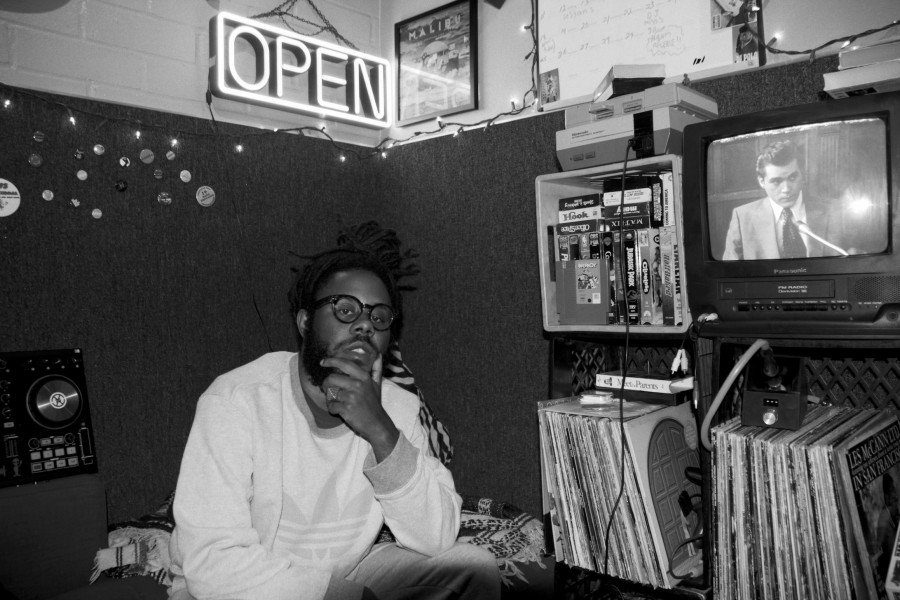 Some refreshing new music and visuals for your eyes and ears this weekend. Like, from the legendary rap trio PAC DIV, knows the game inside and out. Producing beats for some of Hip-Hop’s heaviest hitters including Kendrick Lamar and Anderson .Paak, you could say that Like has definitely made a dent in the industry. Always on point and progessing with his music, Like just dropped his new solo project entitled “Songs Made While High,” the majority of which was imagined and created while he was DJing in Ethiopia!

Miss Me With That is the last song on the track list and has a very wavey vibe about it. The energy and aura of the song are captured perfectly in the offical video shot and directed by Anthony Pham and Brandon Kapelow, which you can peep below!