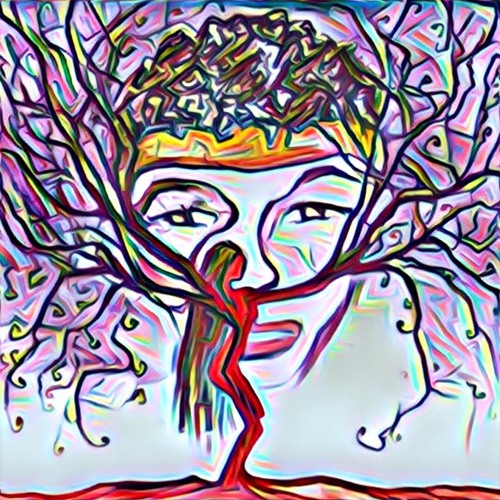 “Tarzan” rocks a laid back hip hop vibe with an upbeat drum section. Chicago artist CLEW (pronounced like “clue”), is fresh to my ears but seems like he has a long career ahead of him. Shaped early on by influences such as Jimi Hendrix and George Clinton, CLEW has crafted his own sound in his forthcoming debut EP, “Get A Clue”.

Enlisting the help of fellow Chicago producer/artist Prov, CLEW has released the project’s lead single, “Tarzan” this week. The initial creative process for “Tarzan” was very organic. It began with Prov playing a voice memo from a drum circle he had attended. The tribal sound immediately caught CLEW’s attention, which Prov used as the basis of the song.

“The drums gave me a feeling of running through a landscape without any ideas of stopping or consequence. They gave me a sense of freedom in a place of enchanted desires. I was able to transcribe this concept into a song about lies and relationships, as telling lies can give you a sense of recklessness and control.“

“We named the song ‘Tarzan,’ as it fit the description of a man swinging through the jungle of life or his relationships with utter freedom as well as showing the savagery of his actions and the actions of others. As Prov laid down the guitar riffs and melody for the song, the vision came together in my head and I began writing the chorus, which is the ultimate plea of freedom.”