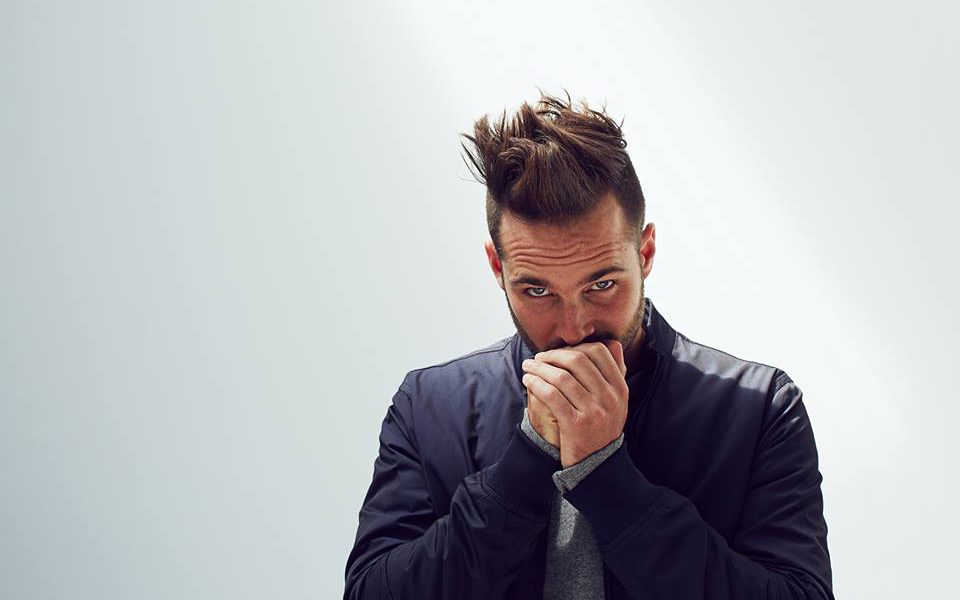 When news broke that What So Not would no longer be a joint project between Flume and Emoh Instead, hearts broke everywhere. It was with the release of their last EP together titled Gemini that fans and listeners alike got to bid their farewell and hello to a new What So Not. Well, hello Emoh, you have our attention. Today the What So Not mastermind has dropped the first solo EP since the split titled Divide & Conquer, and it’s amazing. For seven tracks Emoh plays around with futuristic bass instrumentals alongside vocals of all ranges to compile together one genre-defying EP. From the grimey intro with “Divide & Conquer” to the melodic glitch-hop inspired “Montreal” featuring Kimbra, Emoh shows off his versatility,talent, and attention to production. It’s safe to say that What So Not has found his sound and it’s blowing everyone else’s out of the water. You can stream and download Divide & Conquer below.

What So Not- Divide & Conquer EP | Stream/ Purchase |