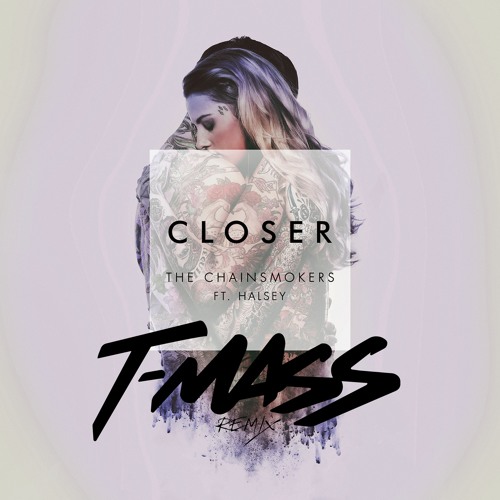 Since its official release, The Chainsmokers’ track “Closer” featuring Halsey has found its way onto the radio charts and every music lover’s hearts. Naturally, like all good hits, remixes shortly followed. While I have heard several flips of the Summer anthem, it wasn’t until I stumbled upon T-Mass’ take that I was won over. The harmony embodies a fun, futuristic synth, followed by tasty chopped and screwed drops. I fell in love with this song all over again and in a new way.