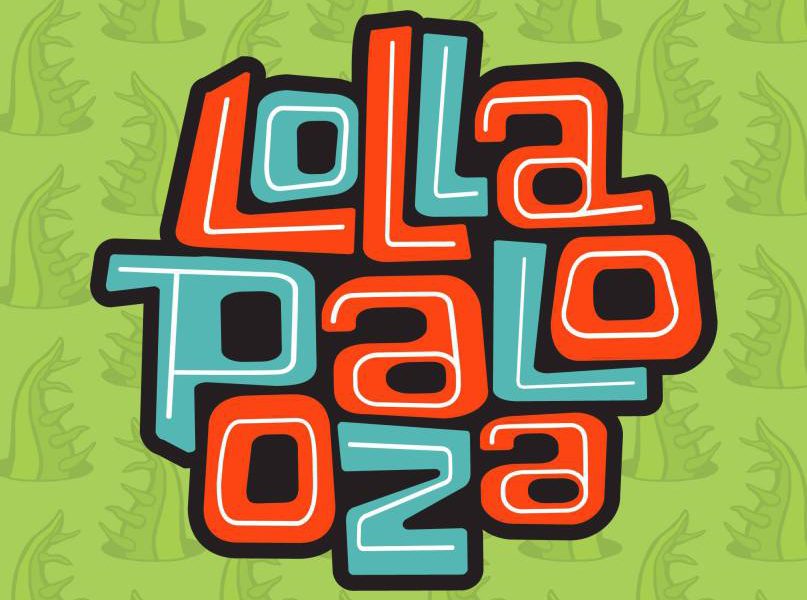 Our aspirations for the possibility of even a sole Daft Punk performance in the upcoming year will remain dormant for the foreseeable future. Rumors had spread that the dynamic duo would be touring together again in 2017 due to a “leaked” lineup image of Lollapalooza Chile‘s 2017 bill. Alas, the show must go on! As we are currently living in a musical era entirely engulfed by Music Festivals, it’s a blessing and a curse to have the opportunity to view countless acts on a worldwide rotation. The blessing being that we have an endless supply to choose from; the curse being that human cloning hasn’t happened yet and we are forced to choose one option per weekend as patrons.

The season has barely come to an end this year, but preparations for 2017 are already in full force! It is a rare feat to successfully cater to nearly every demographic with your lineup announcement, but Lollapalooza Chile has overcome that obstacle once again. Headlining Lollapalooza’s 2017 edition will be the likes of: Metallica, The Strokes, and The Weeknd (not featuring Daft Punk)! As those three acts prepare themselves to close out each night in valiant fashion, the supporting artists might even be more impressive. The Chainsmokers will continue their takeover of the world as they head to Colombia, along with: Flume, G-Eazy, Oliver Heldens, GRiZ, Tchami, Don Diablo, Borgore, and many others that will undoubtedly feed your musical desires!

I try starting my Music Festival hopping at the beginning of every year and at new destinations, but it seems that it would be in all of our best interests to make the trek down to Parque O’Higgins to watch this wild weekend unfold! Like any Lollapalooza affiliated event, you can rest assured that tickets will be selling out in the coming months. Get yours here today: https://www.lollapaloozacl.com/tickets/ 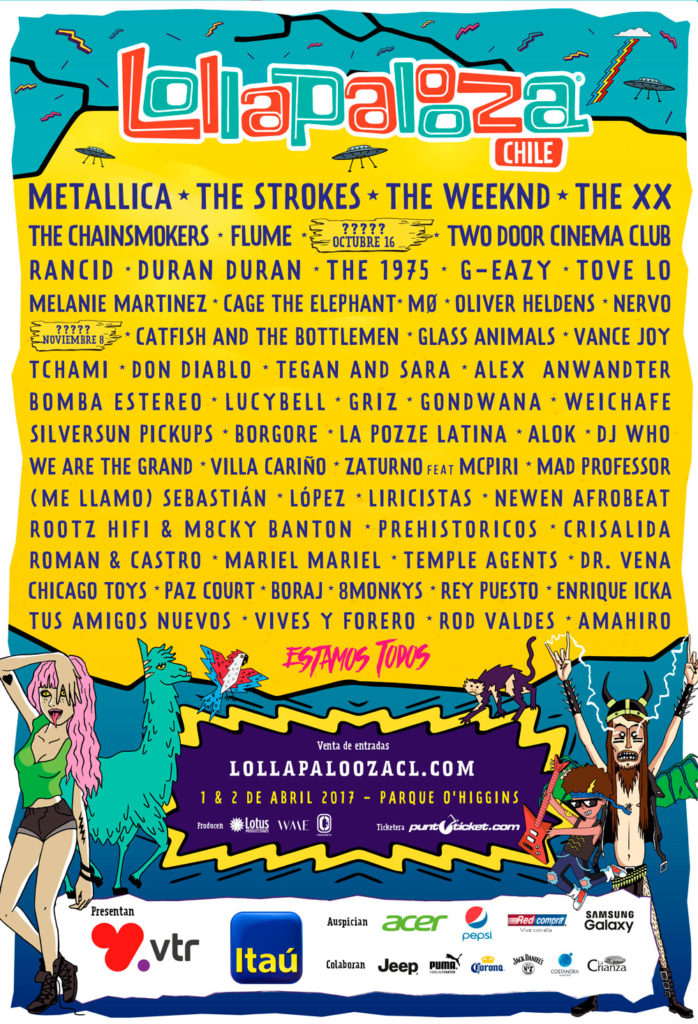