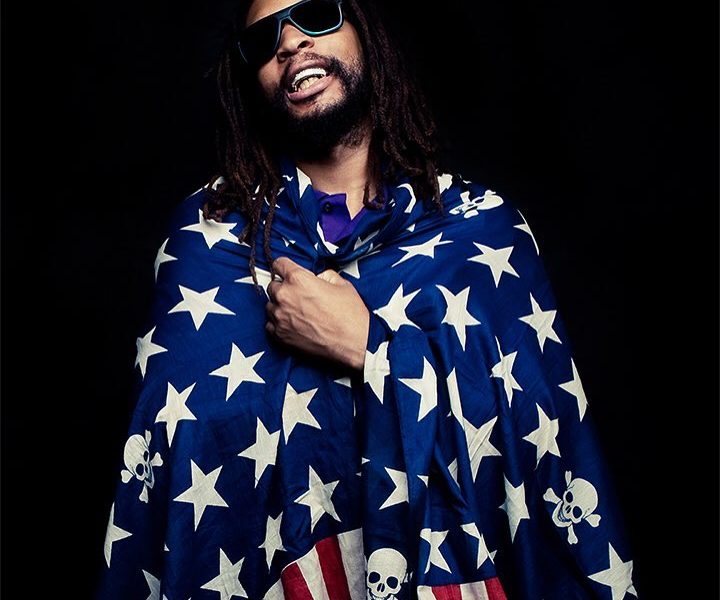 What a team! Lil Jon, Kronic, Onderkoffer and Keno join forces on “Bad Bitches,” their new festival-ready trap heater with plenty of rap throughout, thanks to Lil Jon. The Aussie producer’s beat is a perfect platform for Lil Jon and the rest of the vocalists to showcase their talents, while bringing something new and fresh for dance floors. If you’re ready to go out and get down tonight, or you just need a mid-day pick me up at the office, then look no further. “Bad Bitches” will get you moving wherever you’re at – guaranteed.