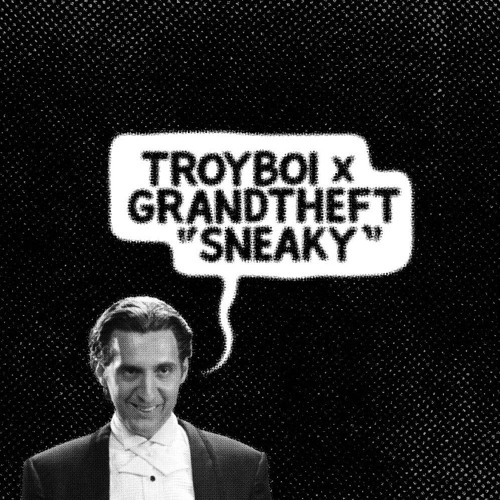 TroyBoi and Grandtheft are two of the trap music scene’s biggest names, so when I saw that they had collaborated on something, my ears perked right up. As you’d expect from these two, Sneaky is packed to the brim with pounding kick drums, synths that are equal parts fluttery and funky, and beautifully obscure percussion elements. Smash play below and be sure to pick up the free download while you’re at it!