Getter Switches It Up With A Hip-Hop Release “MFG” by Pouya Ft. Ramirez 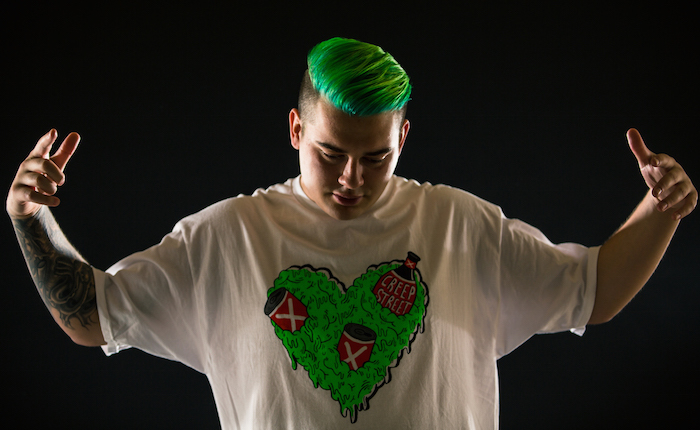 Getter Switches It Up With A Hip-Hop Release “MFG” by Pouya Ft. Ramirez

We all know Getter for his incredible production behind bass-heavy, gut-wrenching dubstep releases and his hilarious Vine videos, but this week he switched his style up and produced a track called “MFG” that was released by Pouya featuring Ramirez. It’s always nice to hear artists experimenting with new sounds (as least here at TSS), especially when it’s hip-hop. Let us know what you think in the comments below.