Chance the Rapper Reveals Artwork For Next Solo Album 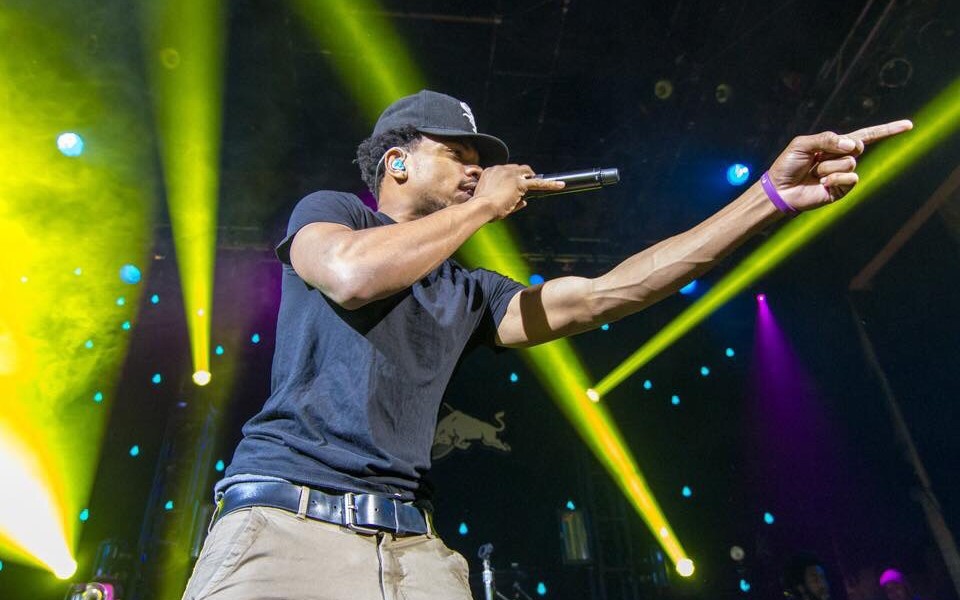 Chance the Rapper Reveals Artwork For Next Solo Album

We’ve waited almost three years. We’ve counted down two summers and are coming up on a third. And now, finally, after a long winter, one of rap’s most talented and most diverse artists is coming out with his first solo album in nearly 1,000 days. Chance the Rapper shared the artwork for Chance 3 last night with his fans, meaning we are temptingly close to hearing the Acid Rap songwriter spit once more. After last year’s highly touted Surf, on which Chance experimented with Donnie Trumpet on some modern jazz vibes, we’re excited to see Chance come back to rap and to see how he’s evolved. 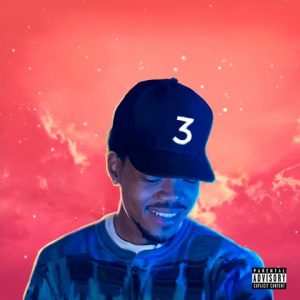 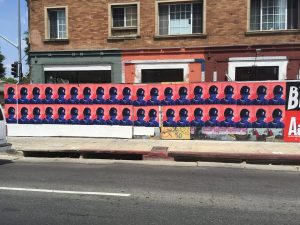