SWAGE Releases His Second Single “Clockwork” As a Free Download 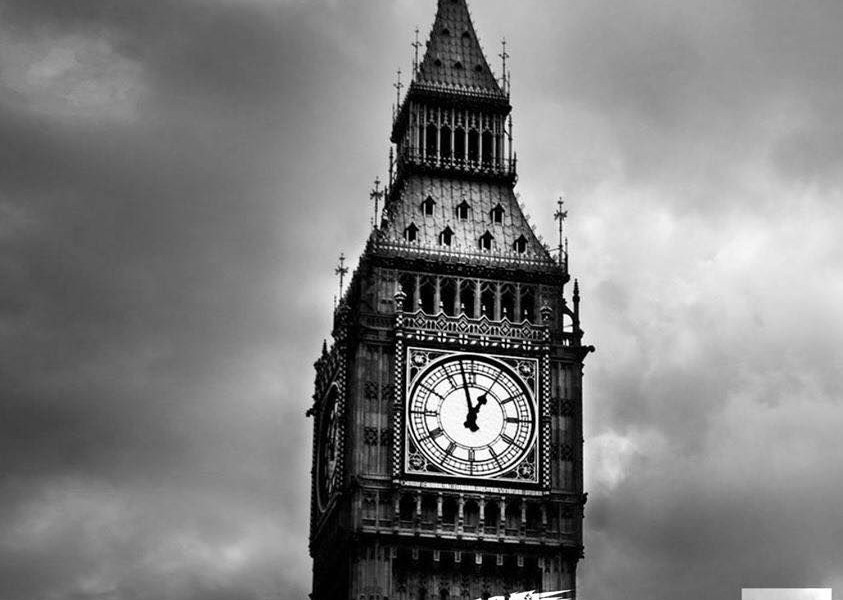 SWAGE Releases His Second Single “Clockwork” As a Free Download

If you’re looking to blow off some steam and get loose, you might want to take a listen to this new track from LA-based producer SWAGE. This up-and-coming gameplayer has been raging full force through the dance music scene after his first debut solo release “High Stakes”. Now he returns again with his second solo single “Clockwork”, an infectious track that highlights SWAGE’s masterful use of heart thumping beats and gritty basslines. The track itself leads off with some rhythmic clock samples that flow effortlessly into a journey of vengeful synth-work accompanied by hard-hitting electro components. With major support from the likes of JAUZ, Ghastly, and Getter, it’s only a matter of time that you will see SWAGE alongside the biggest names in the bass music scene. Check out “Clockwork” below and download it here. 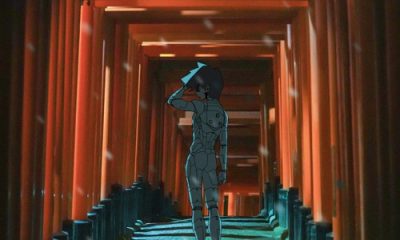