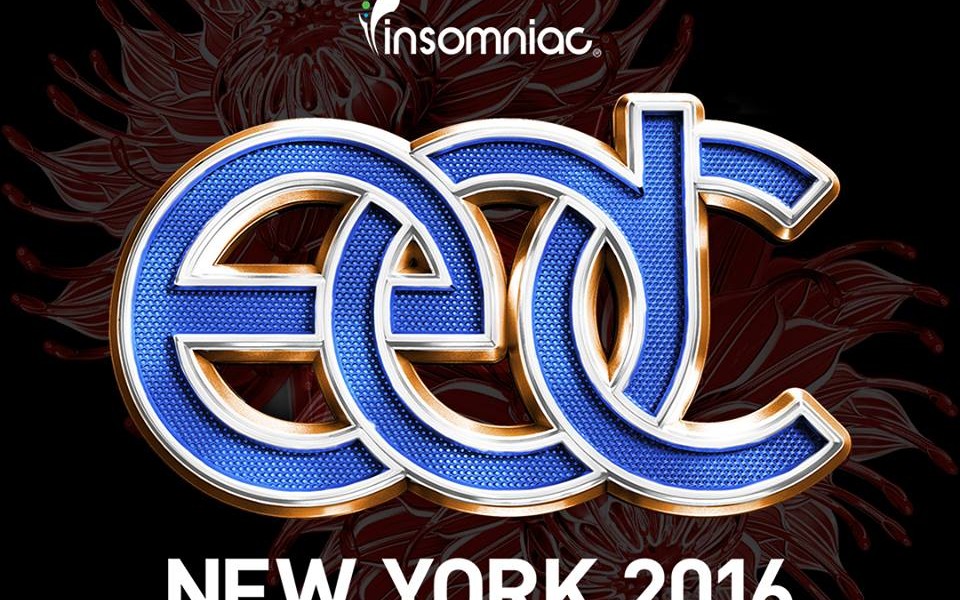 Well it’s official, EDC fever has taken over the tri-state with EDC New York being less the 50 days away. The lineup has been announced, we know what foods and beverages will be served so all we’ve been doing is counting down the days until we return under the electric sky.

Adding to the excitement was the release of the official trailer for this year’s edition of the festival giving the world a glimpse of what will be going down at Citi Field May 14th and 15th. Check out the trailer below and enjoy!