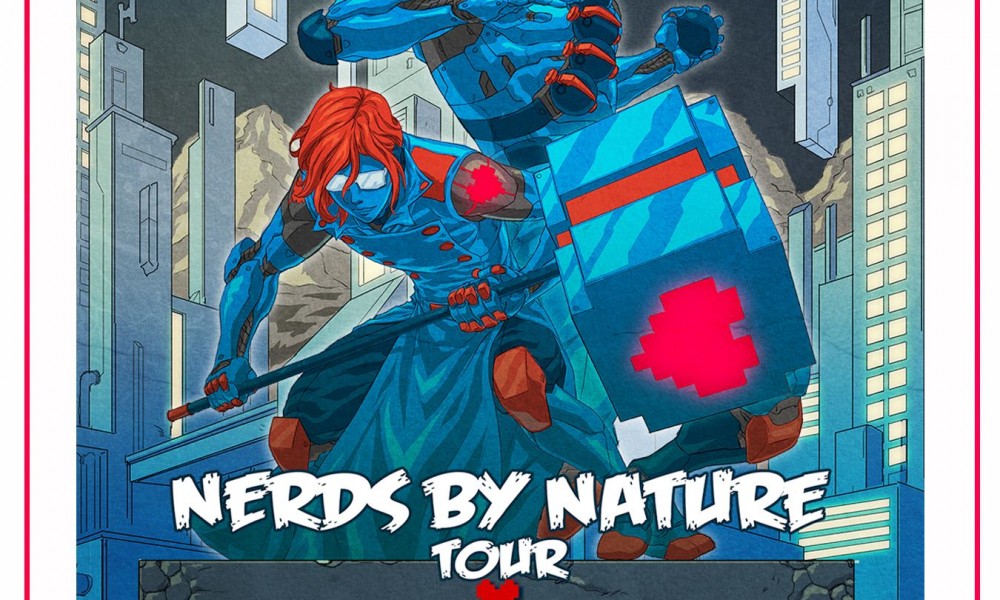 What’s a Friday in Los Angeles without a dope show at Avalon Hollywood? This week on Friday 4/1, there’s awesome bassy lineup coming to Control Fridays – Madeaux, Pegboard Nerds and Grabbitz. All three of these artists have had massive 2015’s and are on the trajectory to have even better 2016’s.

In 2015, Maddeaux released his incredibly eclectic NEW WAV EP on Fools Gold, Pegboard Nerds released their Pink Clouds EP on Monstercat, and Grabbitz released an amazing alternative dance music EP titled Better With Time, also on Monstercat. Coming off the success of those 3 EPs, these artists are coming together for what is sure to be an AMAZING night at Hollywood’s favorite club.

Lucky for you LA Fam – we got 2 GA tickets up for grabs to this awesome show. Enter below: