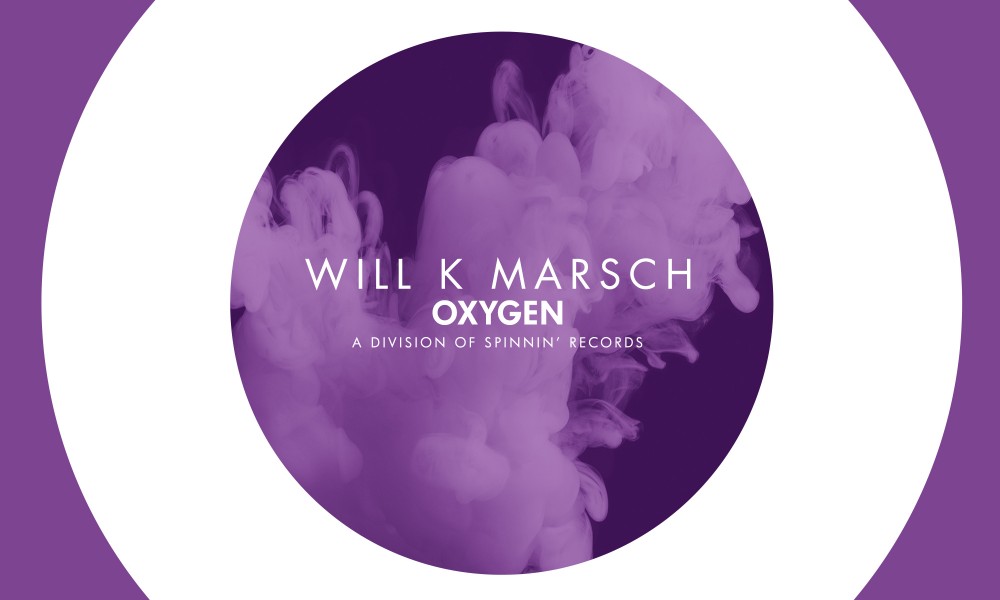 The Australian electro rising star, Will K starts off 2016 right where he left off with an explosive new tune via Oxygen. Already receiving support from the likes of Afrojack, Nicky Romero, Ummet Ozcan and Quintin, “Marsch” can already be considered 2016’s first electro anthem.

“‘Marsch” has a unique tribal touch in addition to its explosive drop. Will K certainly keep things fresh in a scene that can be described as “stale” all too often, he is exactly what the world of progressive and electro house was looking for.

Michael Jackson Gets Revived In This Thriller Of A Remix
Hardwell Is Celebrating the 250th Episode of “Hardwell on Air” With a Massive, 2-Hour Live Show