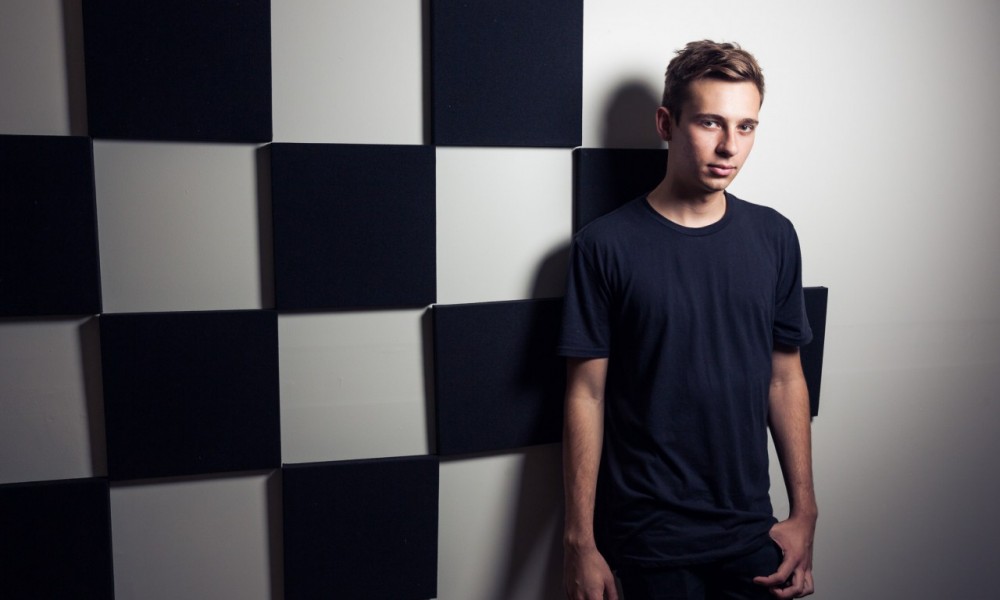 Imagine we lived in a world where Flume released new music every Friday? It would be the perfect way to start the weekend and we could call it “Flume Fridays”. Well until that day comes we’ll take whatever we can get so him releasing the lead single off of Skin following its premiere on BBC Radio 1 is certainly a step in the right direction.

The super talented Australian has done it once again unveiling “Never Be Like You” featuring Kai to tide fans over until the release of his highly-anticipated sophomore album. It is what we’ve come to expect from the super producer, an emotionally charged tune with some luscious vocals that remind us all that we will never be like you Flume. Check out the full stream below and enjoy!