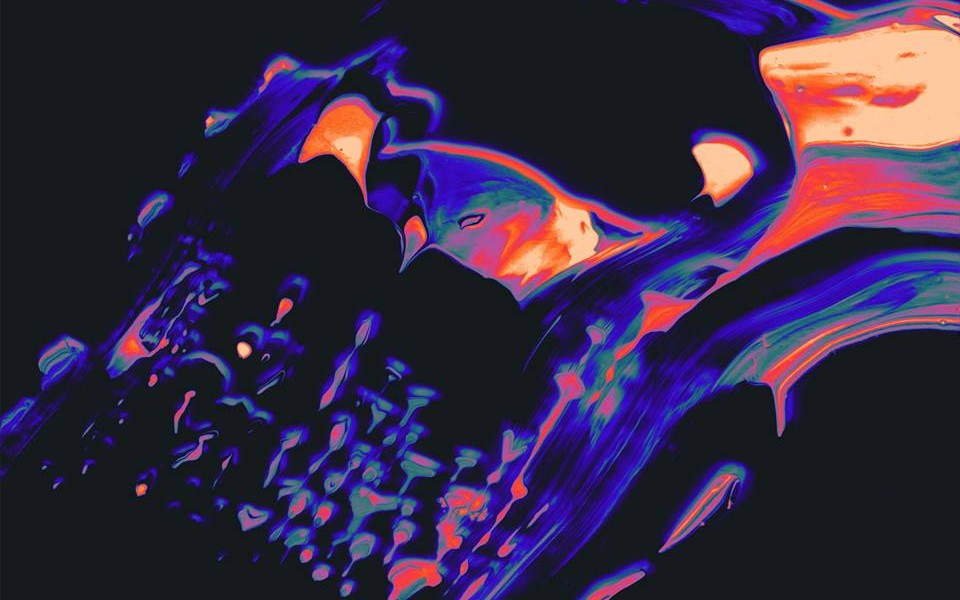 Over the past year Manila Killa has slowly been expanding his fanbase with a combination of remixes and a strong buzz around the Moving Castle collective. As one half of the duo Hotel Garuda, Manila Killa has no doubt had a lot of pressure leading up to his first original, but boy oh boy has he hit it out of the park. ‘All Thats Left’ is an amazing vocal single featuring a killer topline from Joni Fatora, who will be most recognized for her work with SoySauce on ‘Broken Record’. Out today on Next Wave Records, this song is sure to go round and round on playlists and radio alike in the coming months.