Getter Flips JAUZ & Pegboard Nerds’ “Get On Up” On Its Head 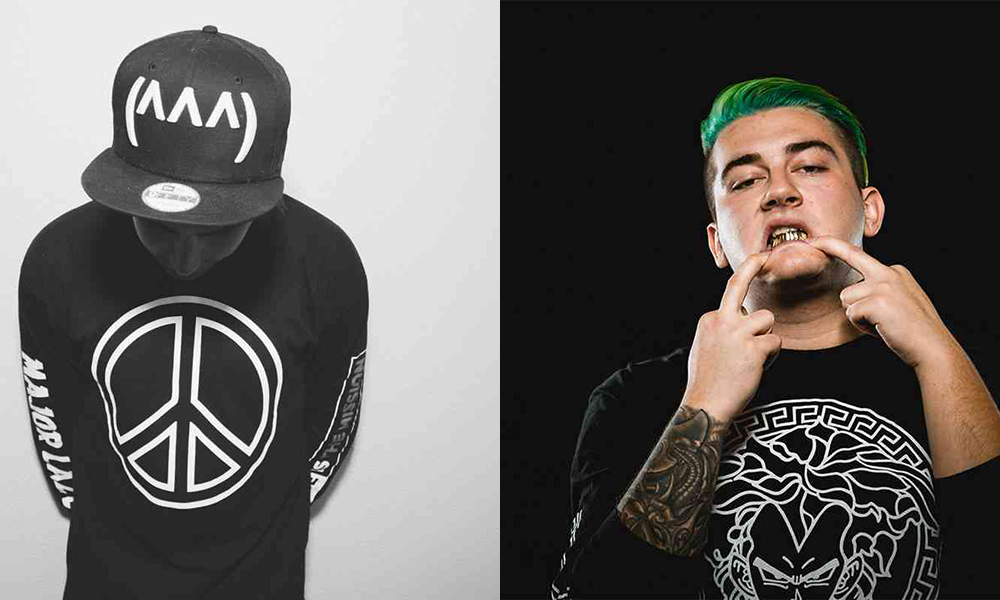 Getter Flips JAUZ & Pegboard Nerds’ “Get On Up” On Its Head

Getter has traditionally been known throughout the past several years for his gut-wrenching filthy dubstep releases. Even as dubstep started to fade away slowly as a genre starting in 2013, Getter kept pumping out the bass music that would take your speakers to their limit. In this release, Getter took a trap-infused future house approach to remixing JAUZ and Pegboard Nerds’ recent collaboration, “Get On Up”, and the result is amazing.

Pick up your copy after clicking the play button below.

Jauz & Pegboard Nerds – Get On Up (Getter Remix) | Purchase