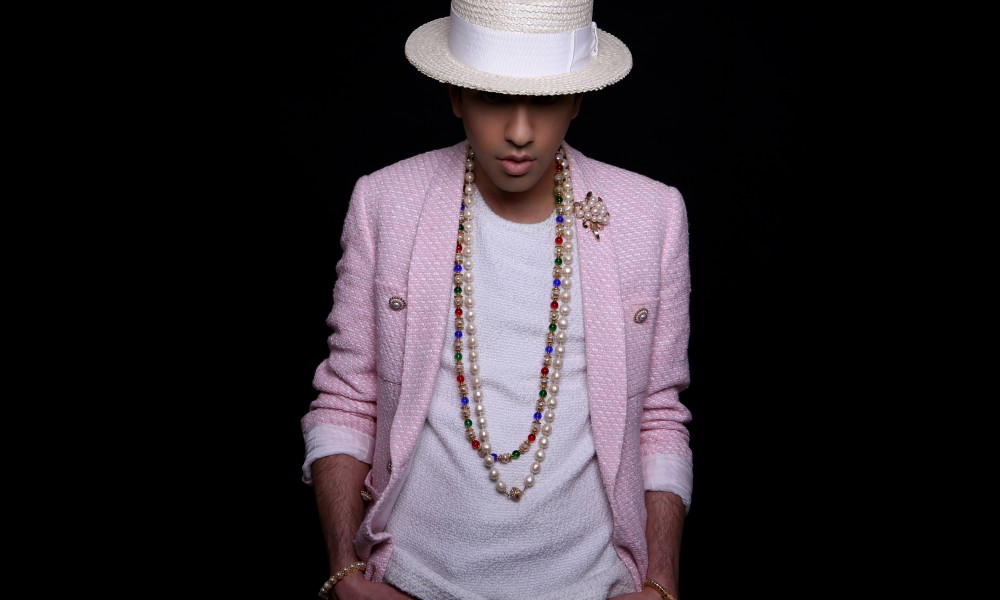 DJ Cassidy’s recent release “Future Is Mine” featuring Chromeo has received a massive makeover! The Canadian duo, Young Bombs has worked their magic once again transforming this groovy original into an electronic anthem. These two have quickly made a name from themselves dominating the Hype Machine charts with remix after remix, and now have another stellar tune to add to their discography. The official remix package for “Future Is Mine” drop Friday, August 7th via Big Beat Records.

“When I first heard how Young Bombs made a whole new groove using chopped up pieces of Chromeo vocal in the first eight bars of their remix, they got me. The Young Bombs remix makes me want to throw a party on top of the Hollywood sign, wear sunglasses all night, and make girls dance until the sun hurts our eyes. Young Bombs captured the funk, soul, and blazingly bright energy of the original mix’s live instruments within a whole different musical perspective.” – Cassidy