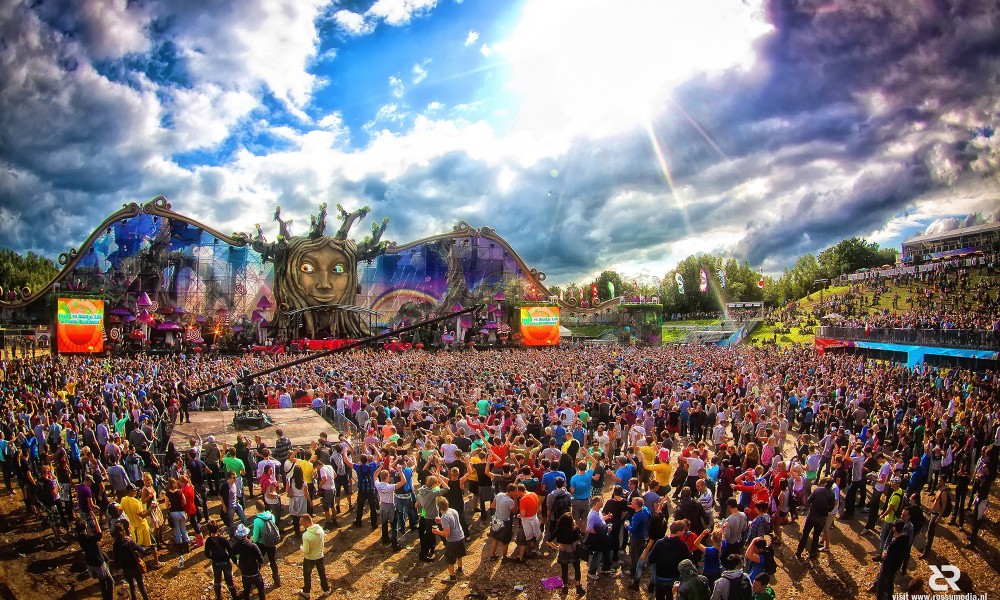 There’s no denying that ID&T’s flagship festival, Tomorrowland, has become a global brand. Year in and year out, Tomorrowland has attracted the best of the best when it comes to music, and because of that, the festival has established itself in the eyes of the dance music community as one of the premier music festivals in the world. In addition to their flagship festival in Belgium, which takes place at the end of July every year, Tomorrowland has crossed the Atlantic to Brasil, for Tomorrowland Brasil, which is slated to kick off in just one week.

Taking place May 1-3, Tomorrowland Brasil will officially kick off the road to TomorrowWorld, Tomorrowland’s sister festival in Chattahoochee Hills, GA, in August. Tomorrowland Brasil will welcome trance legend, Armin van Buuren, Belgium’s iconic duo, Dimitri Vegas & Like Mike, Oliver Heldens, and Art Department, amongst many more, for three nights of madness that you can enjoy from the comfort of your own home. The third chapter of the Book of Wisdom is about to get written, and you can live stream the entire festival starting at 3:00 PM PDT on May 1 here. The second chapter of The Key To Happiness will be written at TomorrowWorld, which is taking place September 25 – 27, and you can secure your experience here.

In just a few days, the third chapter in The Book of Wisdom will be written at Tomorrowland Brasil. Don’t miss this magical tale and experience it live at tomorrowlandbrasil.com

Posted by Tomorrowland on Wednesday, April 22, 2015