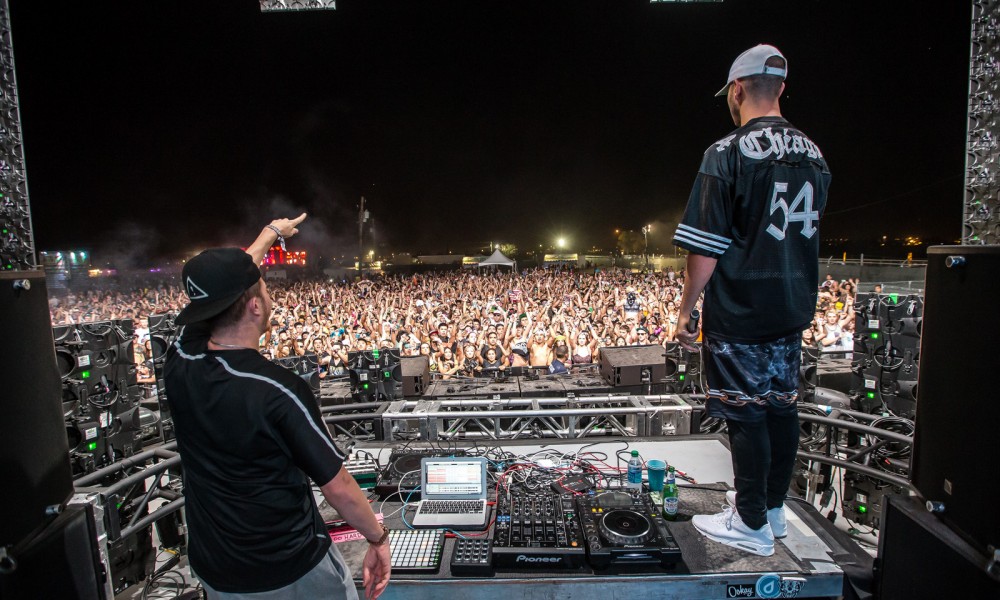 First off, MFU = Middle Fingers Up as in the hook is “put your middle fingers up in the air.” This song is HYPE! Floss can do no wrong, and adding Valentino Khan just amplifies the greatness. This banger is part of the official Flosstradamus’ Soundclash EP via Ultra Music, which just so happens to drop on 4/20. Feel free to grab it off iTunes below.