Kanye West’s “All Day” Gets Cranked Up via Sam F 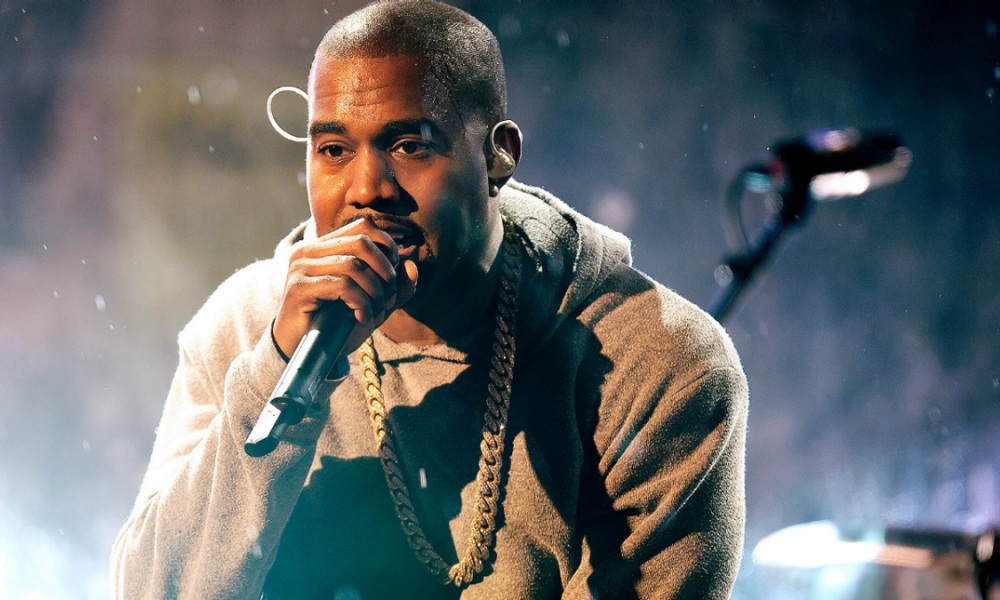 Kanye West’s “All Day” Gets Cranked Up via Sam F

San Francisco producer Sam F got his hands on a copy of the leaked song “All Day” coming off of Kanye West’s forthcoming album, So Help Me God, featuring Theophilus London, Allan Kingdom and the Beatles’ legend, Paul McCartney. Sam F proceeded to take this already energy-packed Kanye West original to new heights as if “Good Life” suddenly was taken to the heights and re-released as the infamous remix of “I Don’t Like” featuring Chief Keef. Non-stop thunderous 808s and chopped vocals fit in with Yeezus’ original flow to create an insane trap remix that will definitely get the situation turned up a notch, whatever it may be. Enjoy.