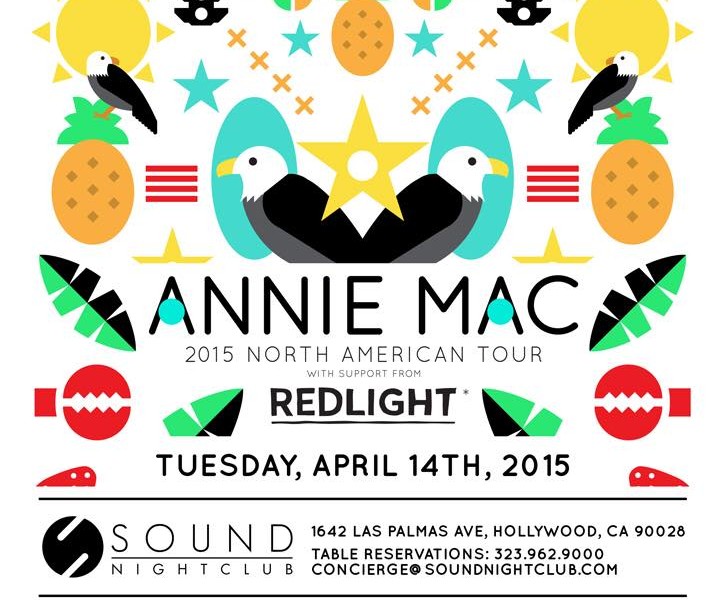 If you haven’t heard the name Annie Mac, you must be living under a rock. From her prestigious show on BBC Radio 1 to her infamous Free Music Mondays, Annie Mac has made a name for herself that holds as one of the cultural building blocks in the EDM scene today. While those of us in North America usually have to enjoy her show from afar and tune in at weird hours(or catch them recorded,) we now have the opportunity to catch her take over the continent and bring the magic live. From Output to Coachella, Annie Mac is hitting the festivals as well as intimate venues such as Sound Night Club in Hollywood. Los Angelinos you better hop on these fast and grab your tickets here now! 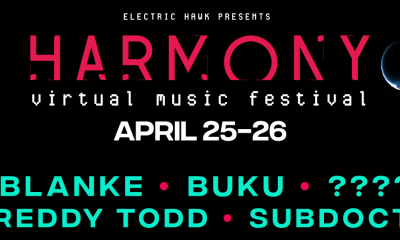