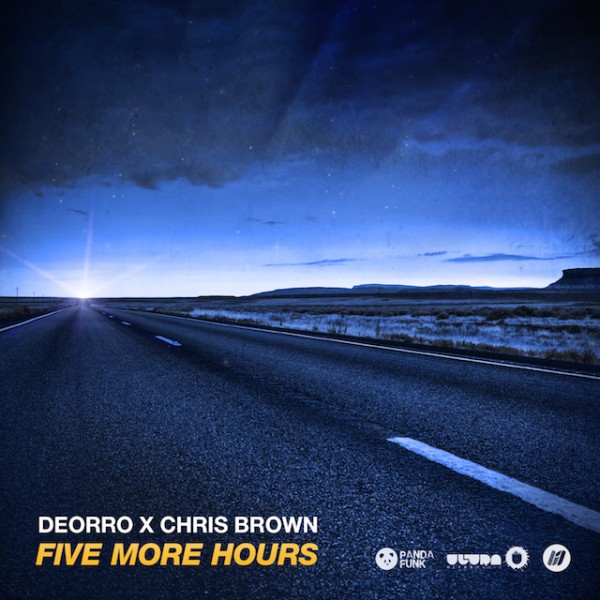 If you can convince Chris Brown to feature on your track, you’re obviously doing something right. There’s a reason that Deorro has collaborated with the superstar for their newest single “Five More Hours” and that’s simply because Deorro is at the top of his game. The duo have reworked the LA producer’s international dance smash that has amassed over 48 million streams on Spotify and over 32 million streams on Youtube to cater to everyone who likes to party. The original’s addictive melody combined with Chris Brown’s slick verses is going to take Deorro’s already accrued success to the stars and beyond. See for yourself below and grab the tune on iTunes.