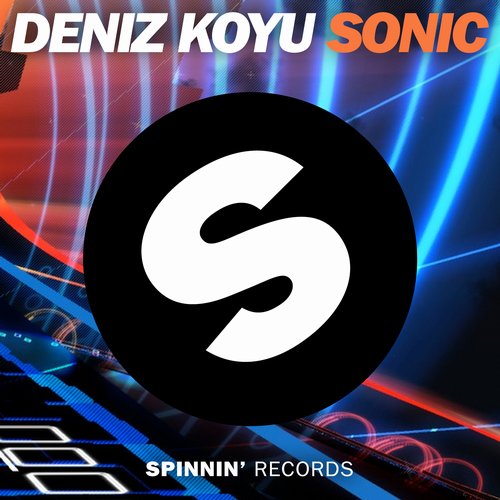 While the main focus for today will be on Ultra Music Festival, Deniz Koyu‘s latest release, ‘Sonic’, brings something fresh. The whole track has a Daft Punk feel to it; Beatport even stated that there’s french house vibes in this tune. Then after the drop, it gets to an exciting electro lead that’s similar to Tommy Trash‘s sound. The progressive breakdown adds a nice touch to this already great track. This is one of those songs that you can play at a club or festival and it’ll vibe with the crowd. With his collaboration ‘Lift’ and his edit of Eddie Thoneick‘s ‘Solar’, ‘Sonic’ is just another reason to get excited about Deniz’s future releases.