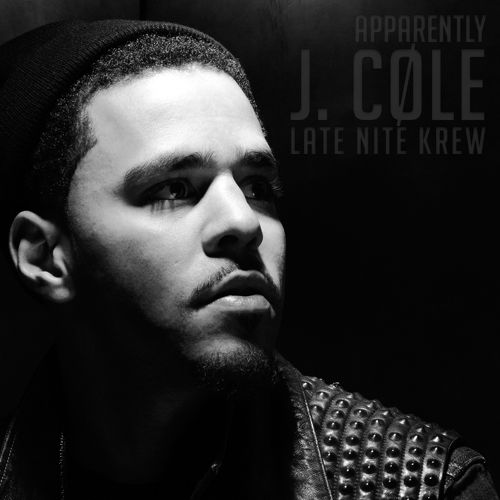 J. Cole’s Apparently has been one of the hottest records in the hip-hop world since Cole released it as one of the singles for his massive 2014 Forest Hills Drive album back in December. Now the record has transcended the hip-hop world and made it’s way into the chill trap sector thanks to this refreshing new remix from Late Nite Krew. Thunderous 808 kick drums and melancholic horns lend themselves perfectly to Cole’s wistful lyrics about wanting to correct mistakes from his past life. This isn’t a track that’s been tackled by many electronic artists since it is difficult to repurpose Cole’s verses in the world of EDM, but Late Nite Krew did a great job of keeping the original feel in place while adding their own flavor to it. Check out Late Nite Krew on social media below, and head over to their SoundCloud to pick this one up for free.