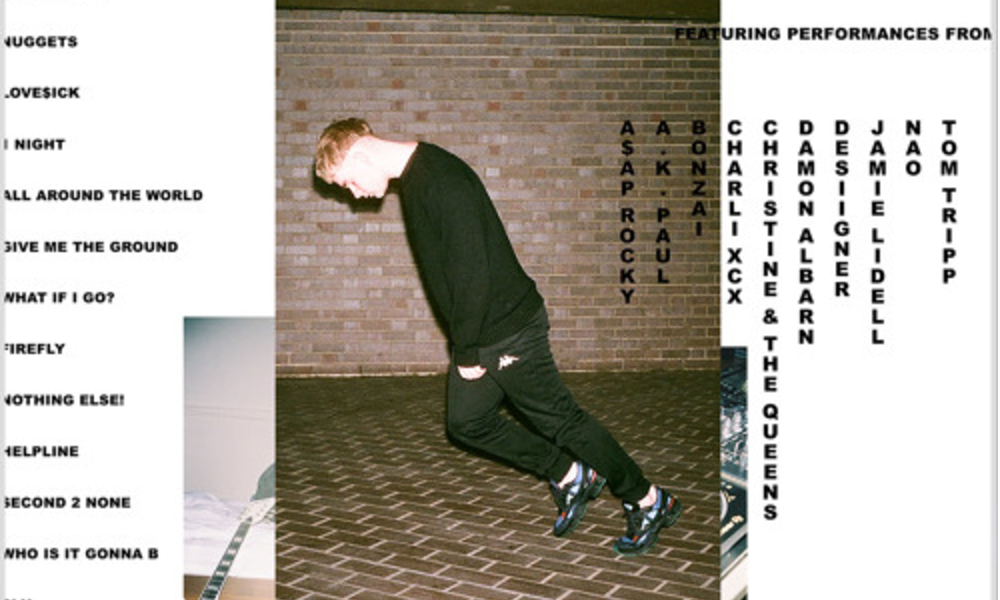 Mura Masa, whose real name is Alex Crossan, is starting our weekend off right with his new release “All Around The World”. Alex teamed up with Desiigner to give us another taste of his highly anticipated debut album, coming out in July. So far he’s collabed with quite the dream team including A$AP Rocky on “Love$ick”, which has over 75 million streams, and Charlie XCX on “1 Night”. Mura Masa is about to be one of the biggest names out there.

We first got a teaser of “All Around The World” during Mura Masa’s set at Coachella. He brought out Desiigner and the crowd went wild. Apparently this was the first time the two artists had even met, but you’d have no idea when seeing their insane stage chemistry. Mura Masa uses real instruments on top of his production, which creates a unique and magical sound, only possible from Mura Masa. The electronically infused chill trap beats are perfectly ornamented by Desiigner’s classic auto-tuned vocals. Mura Masa sings on the track too and he has quite the voice himself. It seems like there’s nothing this kid can’t do. We’re counting down the days until Mura Masa’s album is released but until then we’ll be listening to “All Around The World”. Check it out below!

Mura Masa – All Around The World ft. Desiigner | Free Download | 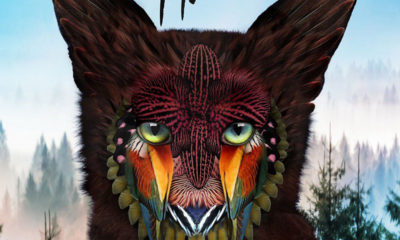