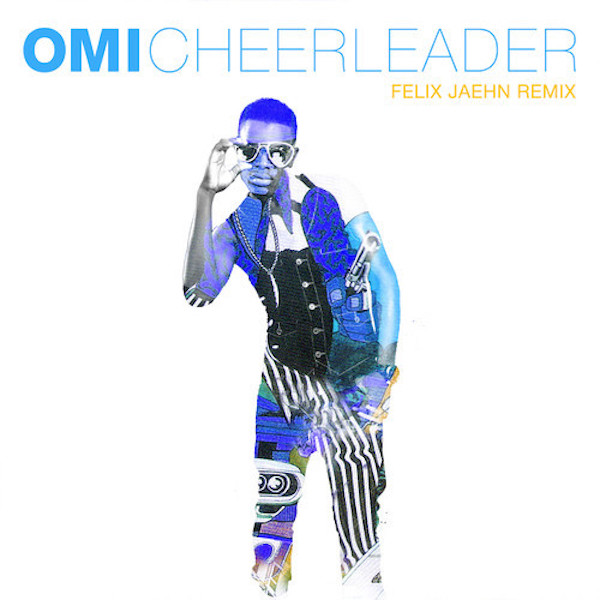 Last year, Felix Jaehn rode the tropical house wave at the forefront with genre leaders such as Kygo, Sam Feldt, and Thomas Jack. The German DJ/producer has found his own niche in the narrow genre and has let it shine for the world to see. In spring 2014, Felix Jaehn remixed OMI’s “Cheerleader” stripping down the original and injecting a plethora of sun-soaked instruments.

Somehow the remix seemed to slip past major US media outlets. Despite this, nothing stopped the fire track from crushing international charts with major milestones including: Top 10 on iTunes in 18 countries, the Top 10 on Shazam in 7 countries, and breaking into the top Spotify streams in 14 countries. Clearly, the track is a jam and should be recognized in the exploding US market as well.