Sirah Steps In To The Spotlight With “Notorious” 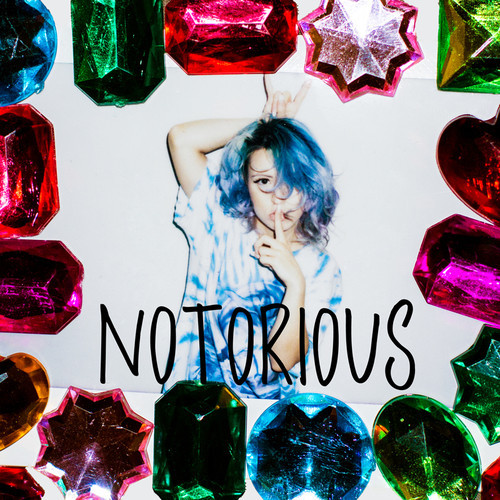 Sirah Steps In To The Spotlight With “Notorious”

Sirah is no stranger to absolute bangers. You might be familiar with her work alongside Skrillex for hit tunes like “Bangarang” and “Kyoto,” as well as Lupe Fiasco’s “Lillies” but this bad ass chick also knows how to rock it solo. Earlier today, Sirah dropped her hypnotic, hip hop single “Notorious” produced by Gage and Wax Motif for streaming enjoyment on Soundcloud. I dare you to listen to this tune without falling under the spell of the deep basslines,fast rhymes, and addictive beat.