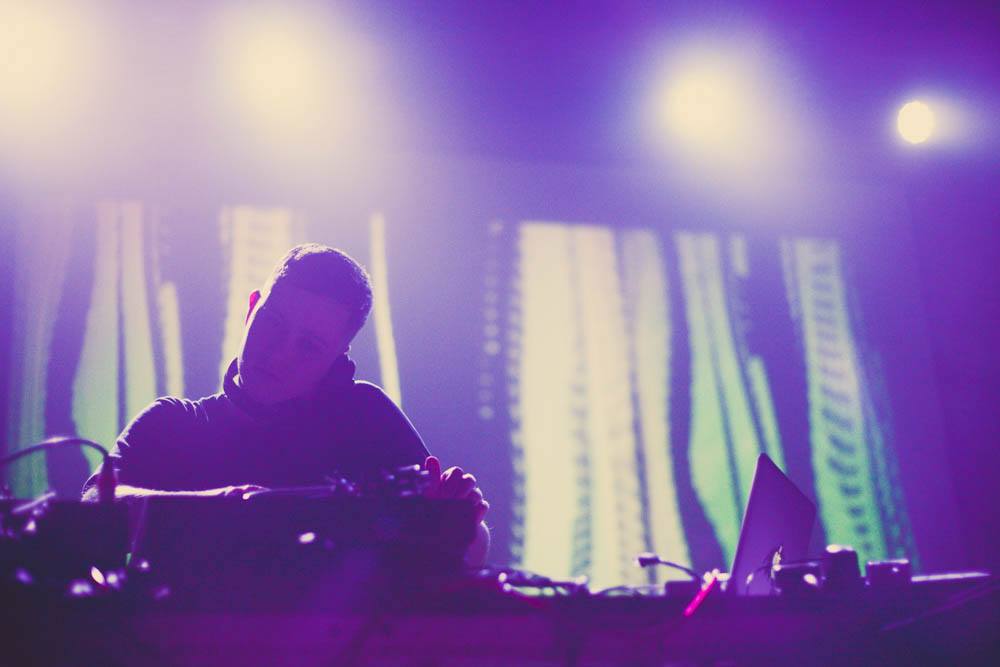 Since his 2011 debut album, “Glass Swords”, that gained so much support and influence on where electronic music can go, in future bass particularly, Rustie has debuted a new single called “Raptor”. In addition to a brand new high-energy future bass gem from Rustie, he also has announced a new full-length album, “Green Language“, which will be released on August 25 on Warp. You can see in the tracklist who he has collaborated with, one that should be noted is rapper Danny Brown. Atleast have this stunning “Raptor” to hold us over until mid August. I can’t get enough. And we’ll keep ya updated about Rustie’s upcoming “Green Language” album. Enjoy! 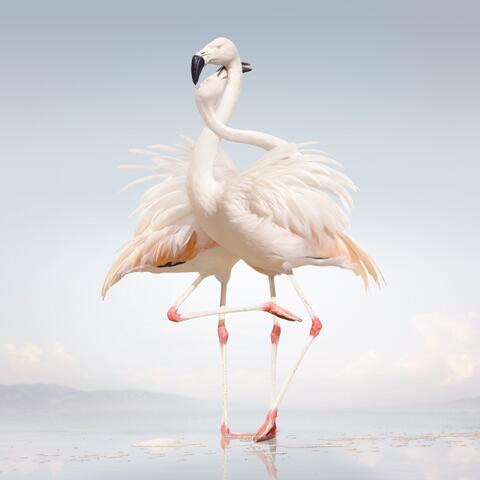