Doug Bogan – I Could Be Alive 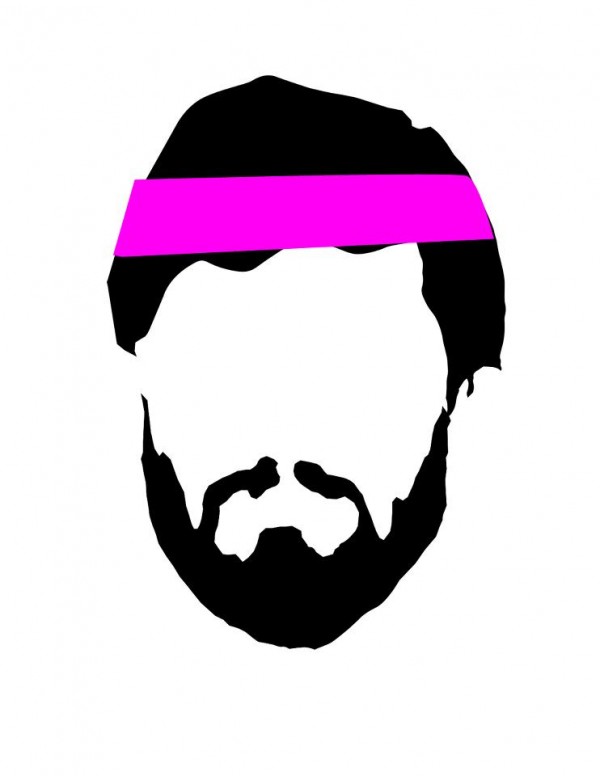 Doug Bogan – I Could Be Alive

It’s always cool to see someone you actually know blowing up. Doug Bogan, a DJ who goes to school with me at Bucknell (although he just recently graduated), is extremely good at what he does, and if you haven’t heard of him before, you should definitely take some time to peruse his back catalog of mashups and original tracks on Soundcloud. There are a ton of bangers in there that can bring the party pretty much anywhere. One thing that’s especially awesome about Doug is that aside from being a DJ, he is also an accomplished jazz and classical pianist, which is something that most people in the EDM scene definitely do not have going for them.

Anyway, this is a pretty awesome mashup of his including Krewella, Zedd, R3hab, Nicky Romero, Vicetone and more, and its a serious banger. He just dropped this video chronicling a recent show of his in San Diego, which goes really nicely with the track.