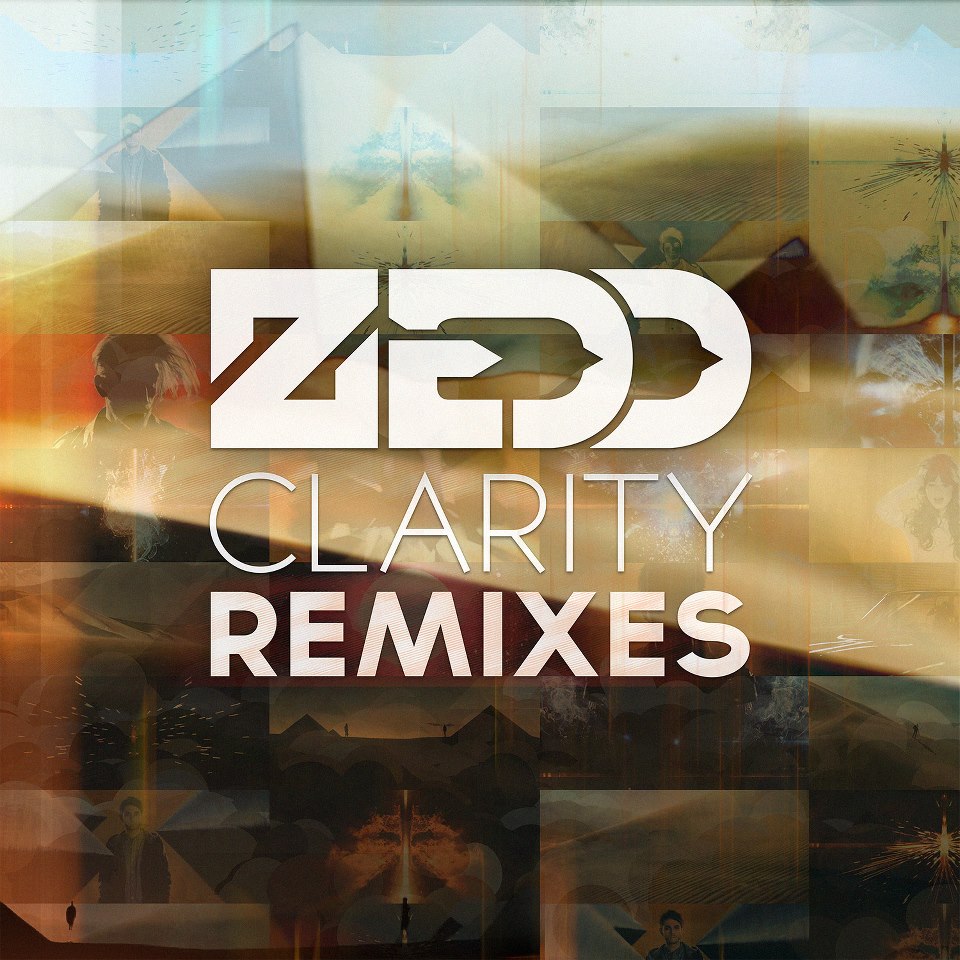 After only having received four of the Clarity remixes last week, we figured we’d hold back to share them all with you today. There are some BIG hitters in this pack, including Tiesto, Felix Cartal, Torro-Torro, and many more!

Oh you thought I’d skip over Moombah Monday? Nope! Let’s start the remix pack off with Torro Torro. Everything these two touch turns into absolute gold. As far as I’m concerned they’re toward the top of the Moombah chain and this remix may have just launched them to #1. They added an overall exotic feel to the song and made the drop so energetic! I was jumping in my seat while writing this. No joke.

So Brillz has been making major waves in the Trap game this past year and his most recent success can be heard below. Brillz and his jungle-like sounds of Trap tunes are greatly admired by his fans and followers and his version of Clarity doesn’t disappoint. Keeping the main vocals and tweaking the drop this version is slightly faster paced.

Following his brilliant performance on Letterman, it seemed only right that he include this beautiful arrangement of ‘Clarity’ featuring strings and piano over top of the delicate vocals from Foxes. This one just goes to show highlight Zedd’s training as a musician and disproves the haters out there who say DJs and producers have no musical talent.

Love Style Of Eye. He’s so different. He starts his remix of Clarity out with some funk but then it digs right into the beauty of the original. Then when the drop comes it’s just so perfect with the unique synths and chords. Definitely something to look out for this festival season.

Yeah I know everyone hated on Tiesto’s remix but why? I don’t get it? The guy took a different approach and everyone wanted his classical influence on it. Sorry, but when you’ve dominated the game as long as this God of House you gotta switch it up every now and then and that’s exactly what he did. If you don’t think people are gonna go ballistic over this at festivals this season then you’re dead wrong. Zedd even called it the “Tiesto Sh*t Your Pants Remix”

In the past I’ve heard a much more aggressive tone from Swanky Tunes, but in this remix the completely caught me off guard. They really tone down the build up, making it almost softer than the original, before bringing the levels up towards a wailing electro drop that’ll make you throw your hands in the air!

I’m not even the biggest Funkagenda fan and I’m loving this remix! The fact that it’s more than 7 minutes long is also a major turn on. Adding their own style in at the beginning they quickly follow with the beautiful lyrics being emphasized while a slight tune kicks in the background. Quickly this turns into a bass heavy jam accompanied by perfectly timed growls. Funkagenda absolutely killed this remix.

Damn it’s been more than a minute since I last heard a track from Nick Thayer, and it seems as if the guys been busy too! This rockin’ moombahton remix will keep the spirit of Moombah Mondays alive and the driving beat has a deadly swing to it that is certified to make you move!

Felix Cartal’s remix is definetley one to watch for. He starts out the track with the vocals, and builds up towards the drop before unleashing this giant electro monster that will RIP through your speakers at high speed. This remix had me rocking out HARD while checking it out and I guarantee you’ll dig it.

I haven’t really checked our much Roy Rosenfeld before, but it’d appear I’ve been missing out! This DEEP remix is unbelievably entrancing and you’ll get lost in the sounds and be swaying in no time!

After having dominated in Zedd’s overwhelming remix contest for ‘Spectrum’ last summer, Shreddie has been making great strides in his productions and man has it paid off. The best way to describe his sound, is intricate, light hearted electro. In this remix specifically, well placed breaks help to carry the remix, making it a fresh take on the track and well deserving of a spot on the official remix EP.

And finally, we have Headhunterz. Right off the bat, extremely fast paced, almost doesn’t even sound like it could be Clarity. Then we get the unforgettable lyrics that our forever engraved into our minds and we explore the full beauty of this remix. Headhunterz does a great job of making this coincide with his own style.