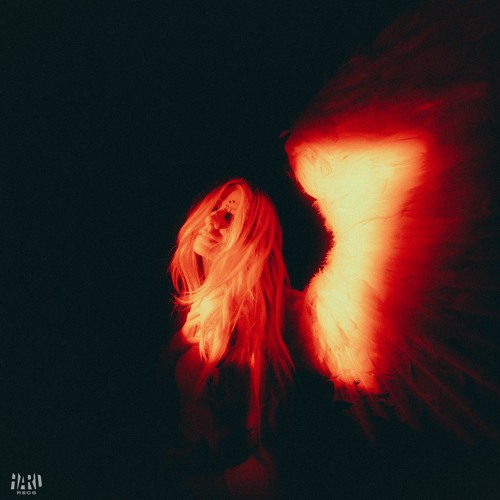 Fresh off the release of the lead single “KARMA” pulled from her forthcoming Heavens Door EP, ROSSY looks to close out the year strong with the release of “DEITY.”

Serving as the follow-up to her debut on HARD Recs, her sophomore single is a menacing trap anthem that comes equipped with a mystical melodic lead, striking xylophone hits, and squawking synth stabs all alongside a guttural vocal hook.

“I love getting new IDs from my friends to play out and really wanted to make something with that live energy that my friends would be excited to play, too! When I needed to come up with a final name for it, I was thinking that it’s such a huge trap banger, almost as though it towers over the other songs on my EP, so I was like, maybe this song is the trap deity in my EP!” ROSSY explains.

Stream ROSSY’s “DEITY” below and enjoy!